Synopsis: Mick, a thirty-something man, has escaped his family environment by moving to London. After a long absence, he goes back to his hometown to see his dying brother – who has suffered years of alcohol abuse. In the last 48 hours of his brother’s life, Mick is forced to confront the demons he thought he had left behind, face the feelings he has towards his parents, and realises in the process that distance does little to heal old wounds. Three Sacks Full of Hats explores the capacity people have to face the truth about who they are.

About the Director: Debbie is an award-winning director who has made work across documentary films, drama and commercials. She received her master’s degree in film from the Royal College of Art in London. Debbie has since directed a number of high profile commercial and social issue campaigns with Samsung, Huawei, Bacardi, Channel 4, Aviva, Boots No7, Bacardi, Sky Arts, Samaritans, TATE, Mind, Citizens UK and more. Three Sacks Full of Hats is her debut short drama. 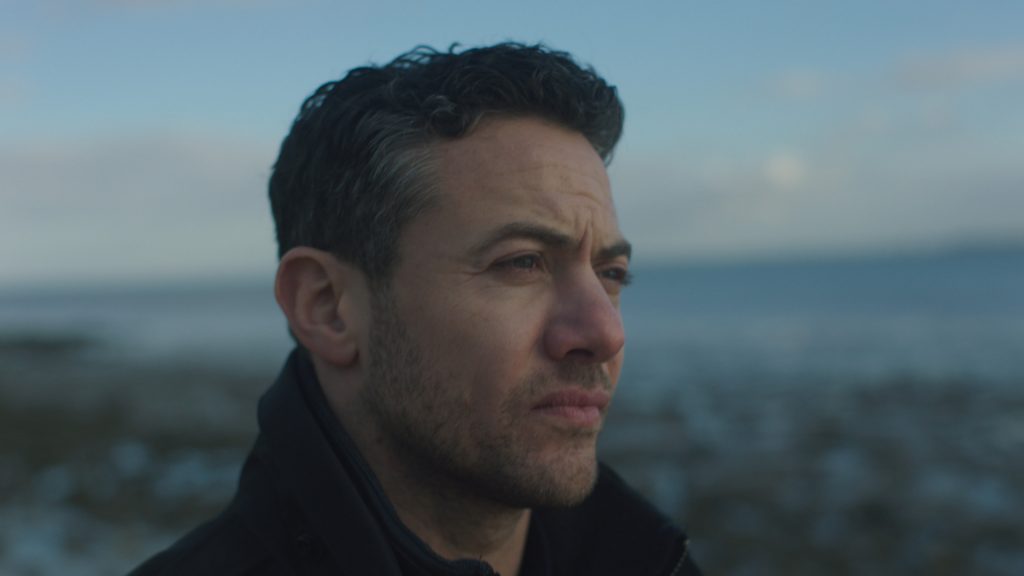