Home » Official Selection 2019 » This Time Away

Synopsis: Nigel, a reclusive elderly man, is haunted by his past and memory of the family he once had. He lives a solitary life, using coping mechanisms and practices to keep himself going – until one day, an unexpected visitor arrives and completely disrupts his lonely routine. This film features a strong performance from acclaimed actor Timothy Spall OBE, and a delightful CGI robot called Max who everybody needs in their life.

About the Director: Magali’s first passion was drawing. She studied Fine Art in Paris before moving to London, where she’s worked as VFX animator and previz artist for 10+ years. Driven by her passion for storytelling, she wrote, produced and directed her first short film Strange Beasts (released in 2017), which garnered awards and critical acclaim worldwide. Magali is currently working on her feature script, ‘Augmented’, which is an extension of her first short. She is represented by Zero Gravity (US) and Linda Seifert (UK). 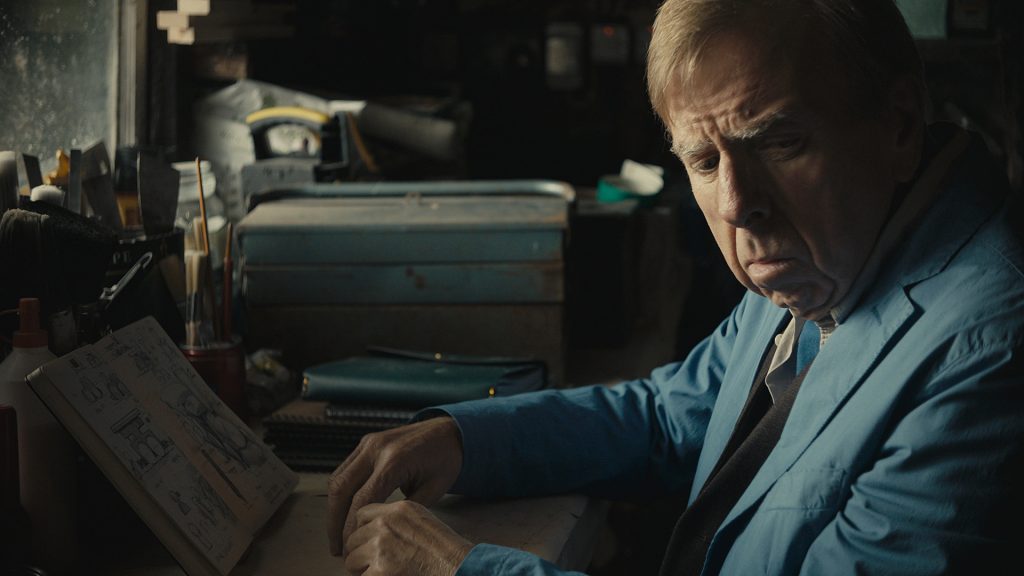