Synopsis: Jules, a wayward youth, goes into a music store while their girlfriend waits in a car outside. As they pull up outside, the atmosphere in the car is fraught and nervous, and the girlfriend remains Jules that they have come to the shop for a reason. Once inside the shop, a curious bond can be detected between Jules and the shopkeeper, which develops as Jules peruses the instruments and records on display. This could, in fact, be the day – and encounter – that changes Jules’ life.

About the Director: Lydia Rui is an Australian Directors Guild Award nominated director. After graduating with a BFA from NYU Tisch School of the Arts, she travelled through North America and Europe as videographer for Beyoncé’s 2013 world tour. Upon returning to Melbourne, she worked as a director’s assistant for award-winning production company ‘Exit Films’. Her short documentary, This is Yarra (2018), was selected at multiple Oscar and BAFTA qualifying festivals, and her latest film – This Perfect Day – recently premiered at the Tribeca Film Festival. 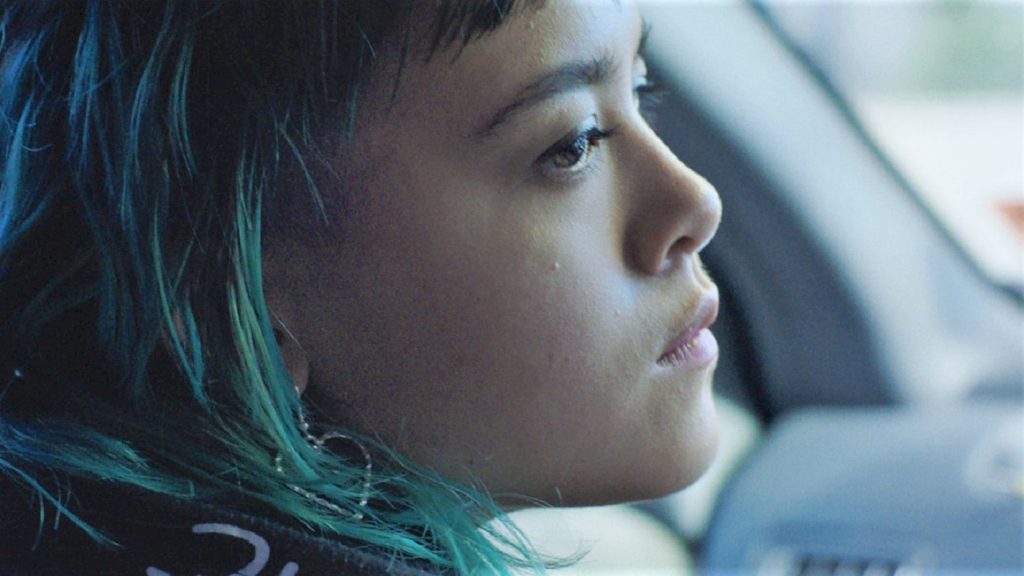