Synopsis: Dr. Andrew Rynne was the first doctor to perform vasectomies in Ireland in the 1970s and 1980s; he estimates that he has performed over 35,000. This distinction did not come without controversy in the strict Catholic climate surrounding him, but Dr. Rynne was determined to act against the church by selling condoms without a prescription, which forced the national government to change policy. In 1990, he survived being shot by a gunman who entered his surgergy – a man who he would later meet and forgive.

About the Director: Paul Webster is an Irish award-winning producer, writer and director. Following his graduation with an MA in Production and Direction at the John Huston School of Film and Media in Galway, he went on to work in production for ‘Element Pictures’, and later worked as script editor for Fair City – he is now a regular writer on the popular soap. He has been awarded sizeable production funds from Science Foundation Ireland, The Galway Film Centre and the Irish Film Board for his documentaries. 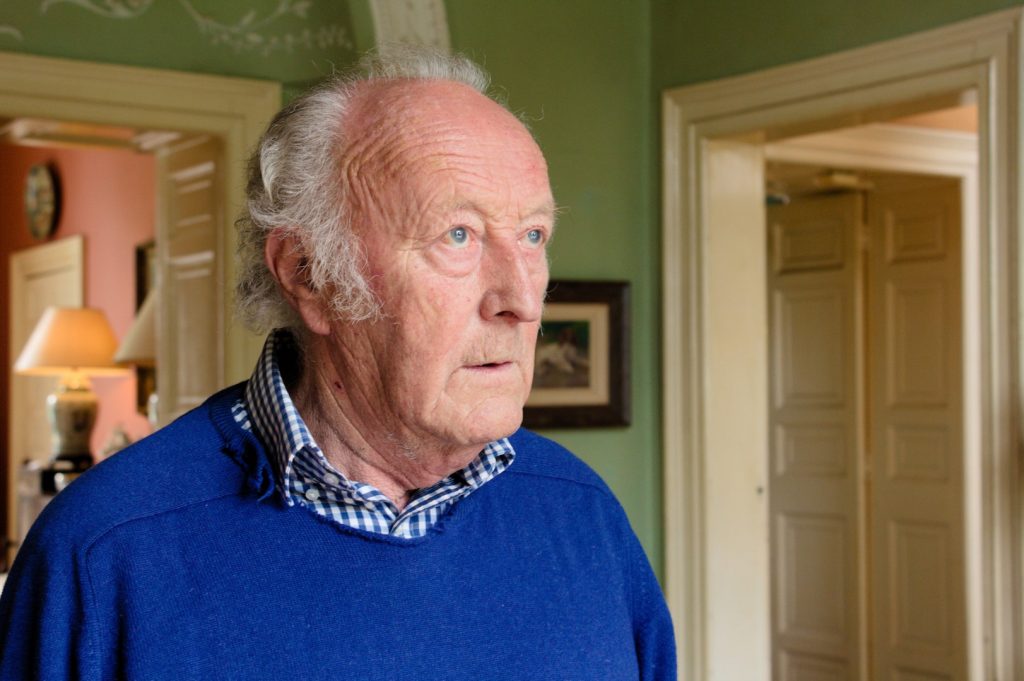