Synopsis: A bizarre traffic separating device is installed in the middle of Stockholm. It is supposed to keep normal cars away and only let buses pass. But inevitably, normal cars continue to go there, and hundreds of their tyres are destroyed every week. This comedy-documentary follows the whole mess of human failures, and captures the tragic and funny situations that occur when cars come into contact with this frightful ‘bus-trap’.

About the Director: Johan Palmgren was born in Uppsala, Sweden, and started making films in 1991. In 1997, he started working as a cameraman, producer and reporter for the Swedish production company ‘Moderna Tider’, and participated in the creation of around 20 documentary films whilst there. After the warehouse for his furniture company burnt down, he began directing and producing his own films – this has been his focus for the past 20 years. These have been selected and nominated for awards at festivals worldwide. 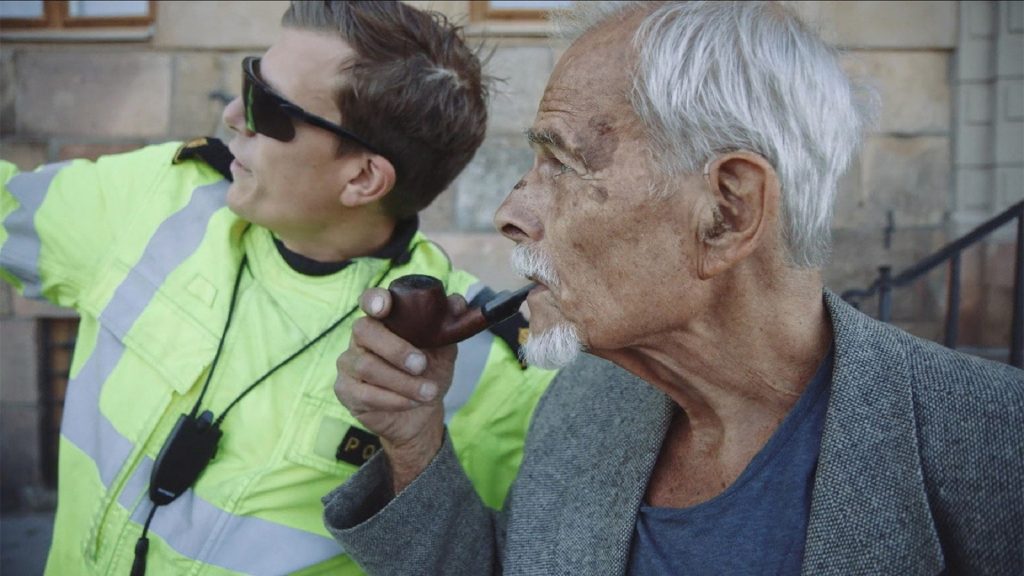