Synopsis:Jenny sits by the sea watching for birds in a film about the moments that make up a life. Featuring powerful performances from Emmy-award winning actress Anna Friel, and Russell Tovey – star of Sherlock, Being Human and The History Boys.

About the Director:Cameron is a young British director based in London. He co-wrote and directed his first short film, The Girl in the Bubble, in 2017, which was well-received at a sold-out screening held at BAFTA. He has worked with MoliFilms, Western Edge Pictures and Objekt Films, and is additionally co-founder of film production company These People Make Pictures. 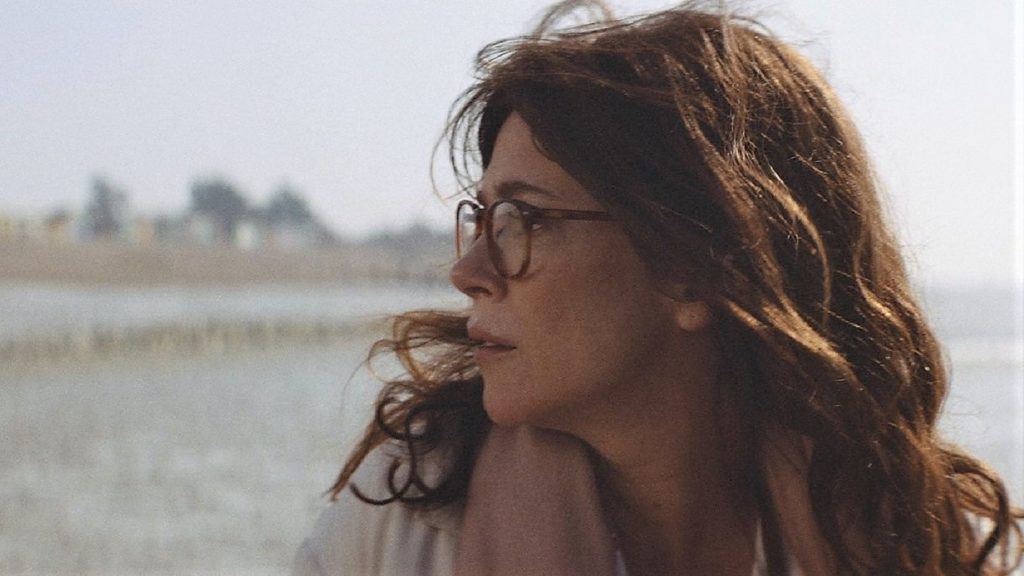