Synopsis: A little girl with a creative spirit is determined to make great things. Joined by her best friend, her pet dog, the two happily explore the world, doing absolutely everything together. When she receives her very own tool kit, the little girl sets out to make the most magnificent thing for her best friend – but it’s not as easy as she thinks! The Most Magnificent Thing is a timeless tale about learning through perseverance and hard work, the power of love, and selflessness.

About the Director: Arna Selznick is an award-winning director and story artist. As a pioneering female director of animated feature films such as The Care Bears Movie in 1984, Arna inspires and entertains families with her imaginative storytelling. Arna’s feature story artist credits include feature films such as: The Nut Job 2, Spark, and Rock and Rule; and television series such as: Nerds and Monsters, Kate and Mim-Mim, 6teen, The Animated Mr. Bean, and the original series of Inspector Gadget. 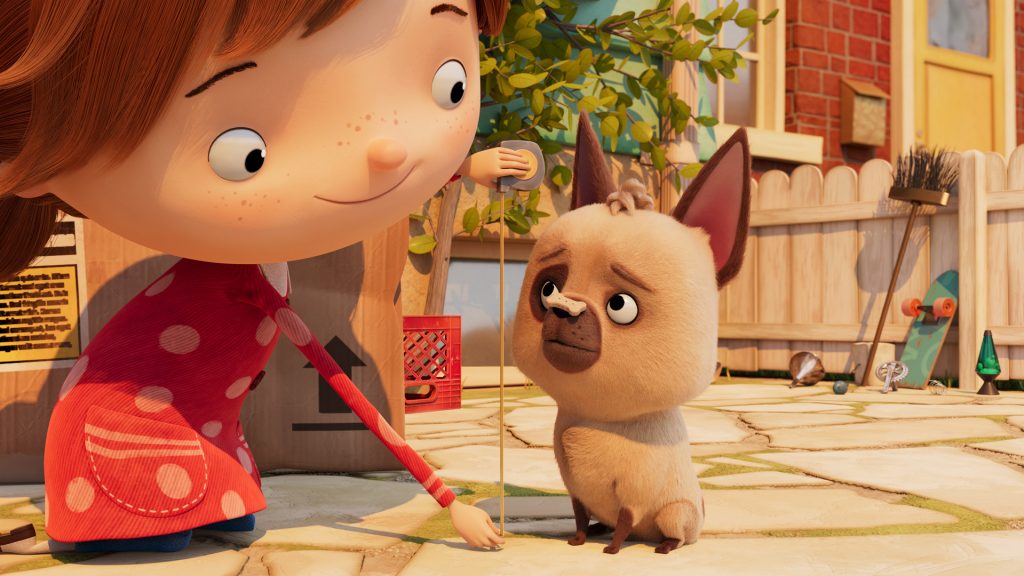