Home » Official Selection 2019 » The Mind of an Artist: William Kentridge

Synopsis: The Mind of an Artist is a short film produced in collaboration with Tate to visualise the words of artist William Kentridge. The film creates a scene around the artist studio and his process of creation, borrowing symbols from Kentridge’s work to represent artistic ideas, which fill and leave the artist’s body as he works. The studio, the artist and his ideas are presented as changeable but essential parts of one single entity.

About the Director: Rosa is a Spanish artist based in London, with a particular interest in the representation of the body and themes around the female figure. She has a background in Fine Arts and last year, she obtained a Master’s degree in Animation from University of the Arts London. She was drawn to animation as a tool to allow her to explore the topic of the body in movement from new perspectives. She completed her graduation film In Our Skin in December 2017, which has been screened at festivals around the world. 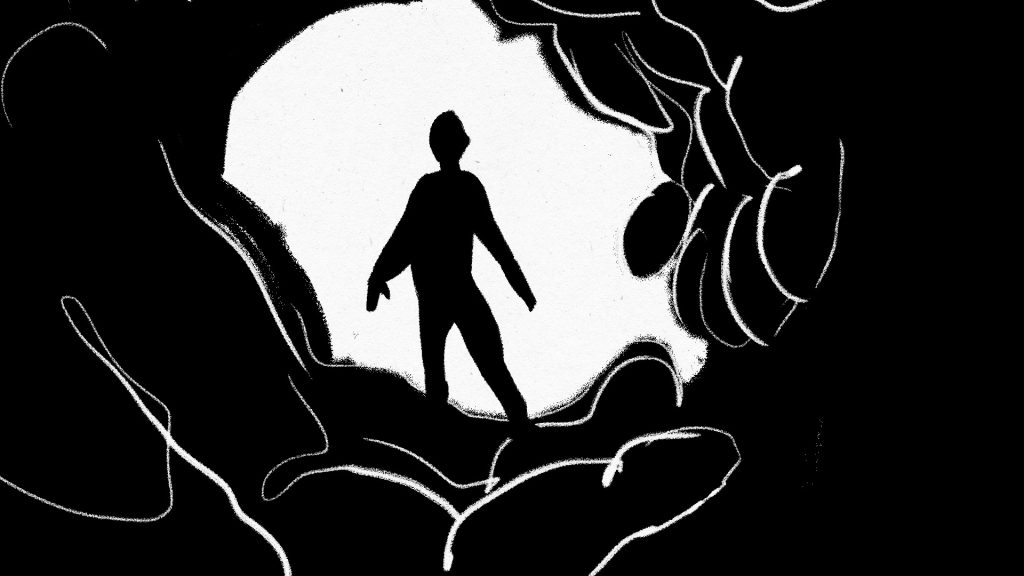