Synopsis: The Ferryman was three women, and explores the time before death. In the film, they seek to express both the turbulence and stillness of one of life’s most significant moments: the transition from life to death. It is usually portrayed as a time most would wish to forget, but the film seeks to expose the profound beauty and importance that this time of life holds. The film was made and shot in Southwold, Suffolk.

About the Director: Director Naomi Evans explains that in the making of The Ferryman, no one role or individual was given more weight than any other. Instead, the filmmaking load was shared equally and collaboratively between herself, writer Savvy Clement and producer Jamie Melrose. For efficiency, they divided the work within the roles of production, writing and directing. They attribute this way of working as the primary reason that they were able to commit some of our deepest and rawest emotions to the film. 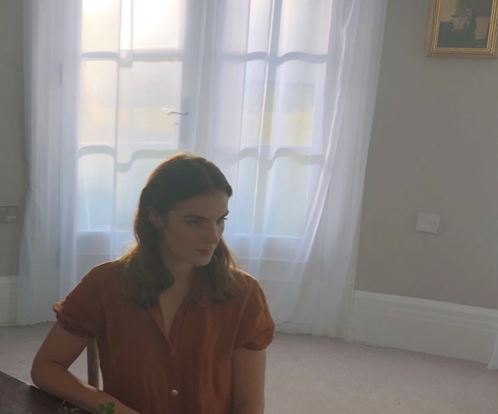