Synopsis: The Dead Ones takes place in a world where those whose lives are cut short by violence do not disappear, as one might expect. Instead, they live to haunt the person who killed them. The story follows Alex, who struggles to cope with the omnipresence of Jono – the victim of Alex’s drink driving, who now follows her around to remind her of her guilt. After meeting another individual and their dead companion, Alex realises that contrary to her expectations, there might be a way to redeem herself. 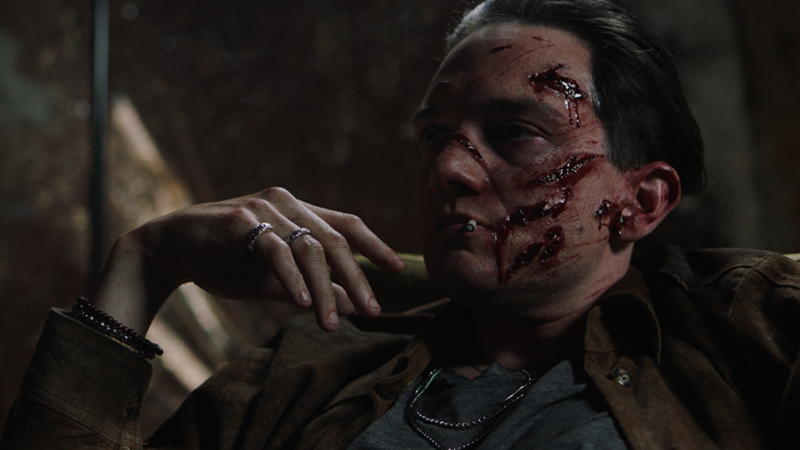