Synopsis: The Cunning Man is a dark, enchanted tale of compassion in the face of callous greed. The story was inspired by the story of a real Cunning Man, John Harries (c.1785 – 1839) – a trained physician, who claimed to be able to heal the sick with ancient folklore magic. This film touches on profound philosophical themes, including the transience of life and the certainty of death.

About the director: Zoë Dobson is a BAFTA-winning and Emmy-nominated director and producer. Zoë has directed documentaries with some of the world’s leading artists in the fields of art, music and dance, including a documentary with the band Duran Duran for BBC4, which was nominated for best documentary by the Royal Television Society. She has extensive experience working with talent, including Mark Ronson, Simon LeBon, Boy George and Cindy Crawford. She is currently developing a feature film with producer Wendy Laister of Magnus Entertainment, New York. 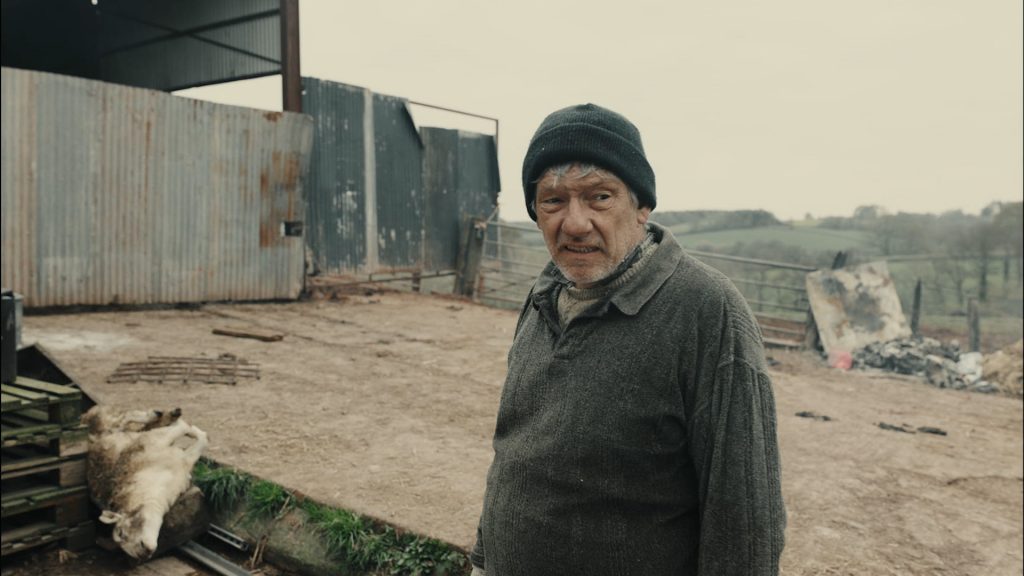