Synopsis: The Bind is a tense thriller/drama set on a remote farm. It follows the fate of a mother, Ruth, as her son Jamie turns up in the middle of the night with his nine-year-old daughter. He threatens to kill his parents if they refuse to give him his fair share of the farm, which they have already gifted to his older brother. With every decision Ruth makes, she endeavours to save as many people as she can from this dangerous hostage situation.

About the Director: Caroline Bartleet has a BA in English from the University of Bristol. After graduating, she trained as an actress at the Royal Welsh College of Music and Drama. She has produced various short films and has recently graduated from the National Film and Television School. Caroline’s first short film, Operator, won the BAFTA for best British Short Film in 2016, and premiered at the London Film Festival. It has since screened at numerous festivals around the world. 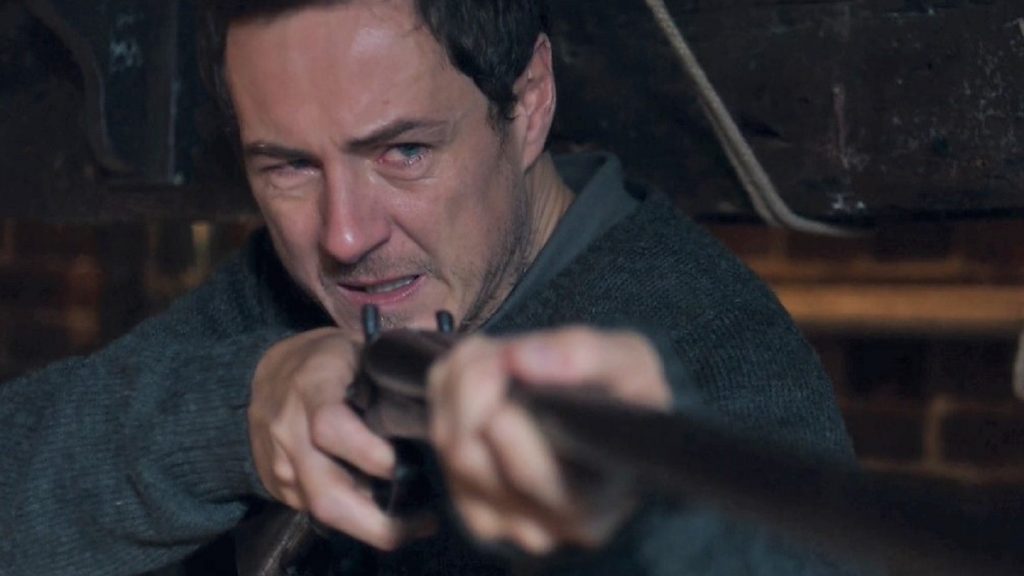