Synopsis: A little girl embarks on an innocent adventure, riding through a children’s wonderland of ice cream parlours and amusement parks. However, her journey is soon interrupted when her beloved bicycle disappears. Forced to choose between giving it up or giving chase, she sets off on a new and daring adventure – in determined pursuit of the man who has taken it. The Bicycle Thief was filmed in the town of Leigh-on-Sea, in Essex.

About the Director: Kerry Skinner is an award-winning director and producer, and founder of ‘Park Bench Pictures’. Her debut feature, Common People, won numerous awards at international festivals and received a nationwide theatrical release with Picturehouse. Kerry was then selected to participate in the Producers Network at the Cannes Film Festival in 2016, as well as the Women in Film and Television mentee scheme in 2017. She is currently developing two new features for the Park Bench Pictures slate. 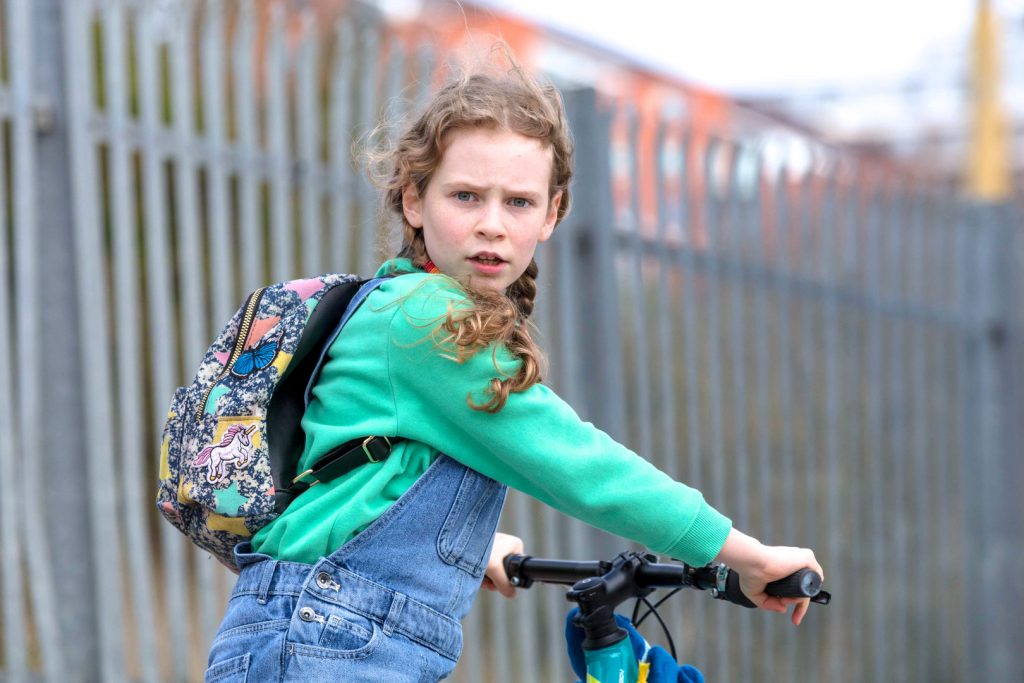