Synopsis: James and Mike, two love-struck friends, whisk their girlfriends off to a romantic beach house where they intend on ‘double proposing’. However, their plan soon changes when they discover that their girlfriends have a proposal of their own. This film features hilarious performances from Michael Fox (Dunkirk, Downton Abbey) and James Baxter (Still Open All Hours) Antonai Kinlay (The Royals) and Sarah Ovens (Masters of Love).

About the Director: Richard Naylor is a comedy writer, producer and award winning director represented by Berlin Associates. He has produced the last three series of legendary sci-fi sitcom Red Dwarf for popular TV channel Dave as well as Over to Bill for BBC One’s Comedy Playhouse. Richard originally graduated from the The Met Film School where his graduation film Music Land World was selected to be screened at the BFI to industry professionals. As a result it was picked up by Baby Cow Productions and Richard was later commissioned by Channel 4 to write a treatment and sitcom pilot based on it. Richard is currently in development with Tiger Aspect on a new comedy series. 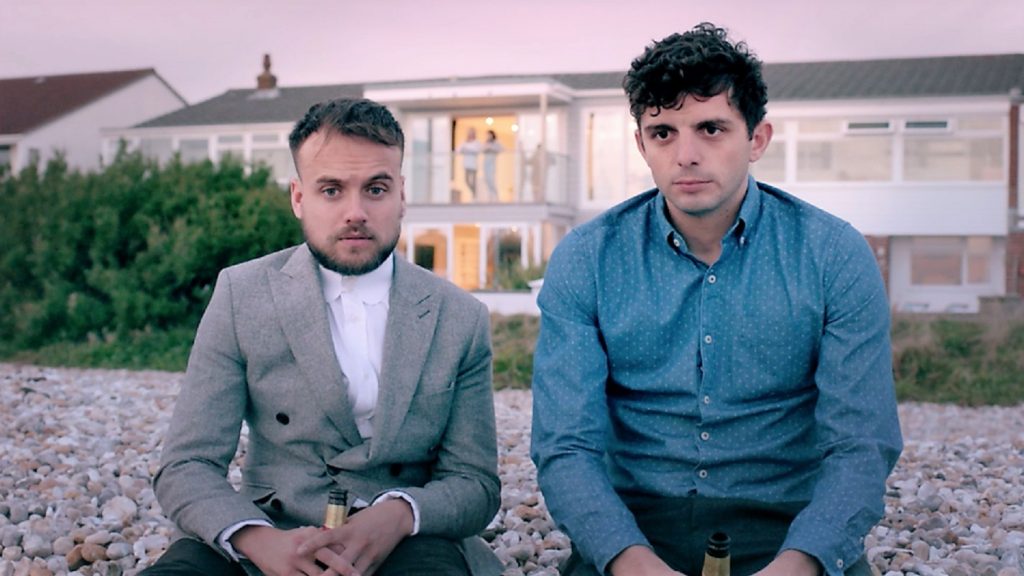