Synopsis: On Valentine’s Day, a weary postman trudges through the February snow. He’s out delivering brightly coloured envelopes decorated with hearts and cupids, addressed to all of the doors in his neighbourhood – apart from one. Special Delivery is a film with no dialogue, but a lot of heart. It particularly seeks to challenge perceptions about location, by exposing the presence of love and kindness in the most notorious of neighbourhoods.

About the Director: Robert Hackett is an award-winning writer and director, who has been making short films, music videos and promos since 2005. His films have screened in over 100 international film festivals including Rhode Island, Short Shorts & Asia, Montreal and São Paulo International Film Festival. He has been selected for the talent lab schemes at the film festivals of Edinburgh and Reykjavik, and he is currently developing his first feature film. Most recently, he won the ‘Challenge ALEXA’ shooting package run by DirectorsUK. 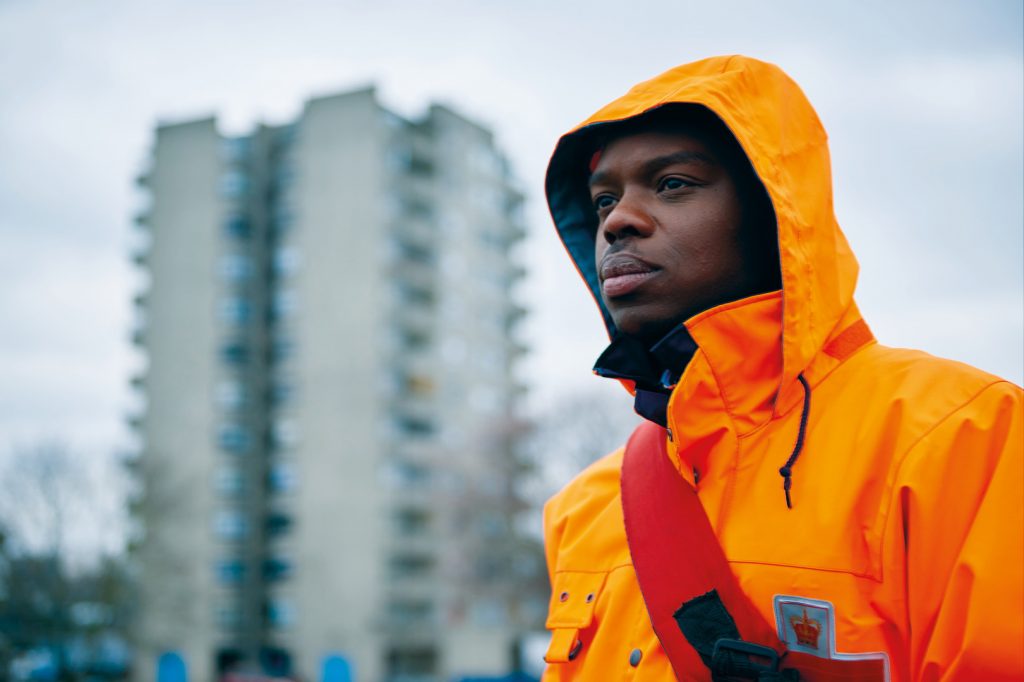