Synopsis: Snapshots tells three unique stories through the voyeuristic lens of a photo booth camera. Although their circumstances and motivations are very different, each character shares a desperation which has led them to the photo booth. A heartbroken transvestite is driven to conform to societal expectations, two young people are compelled to risk everything in the hope of a better life; and a lonesome cleaner goes to extraordinary lengths to attract the attention he so desperately craves.

About the Directors: Lliana Bird trained as an actress, and went on to co-found ‘Bird and Be Productions’ alongside fellow director Phoebe Barran. Together, they have collaborated on many fringe productions. Alongside filmmaking, Lliana hosts a national radio show and writes for the Huffington Post, whereas Phoebe works as a theatre director. She has worked on productions at the Royal Court, National Theatre and the Royal Shakespeare Company. 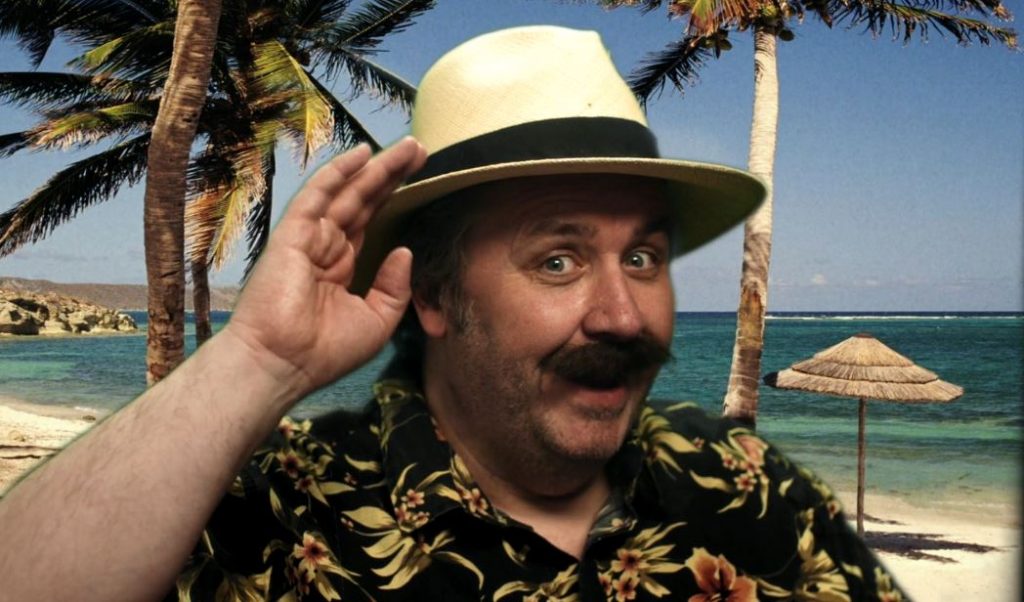