Synopsis: A nervous, principled individual must decide whether to intervene and stop a rule breaker on his daily commute from work, or live with a lifetime of regret. Quiet Carriage is a comedy about a passive man and his struggle against his ridiculously overactive imagination. It captures the difficulties faced by all ‘beta-males’ when they are thrown into a situation where they know they should speak up, but will make any excuse to themselves to avoid doing so. This film features a fantastic performance by talented comedy actor Amit Shah.

About the Director: Ben S. Hyland is a director who likes to strike a balance between hard-hitting and intimate stories of friendship and family in his filmmaking. His films have played around the world, including at the BAFTA-qualifying Aesthetica Film Festival. He recently won the Colchester Film Festival 60 hour filmmaking challenge from 800+ entries, and was chosen to speak at the London Scriptwriter festival about his career in independent filmmaking. He is currently developing a feature film concept in collaboration with the latter festival’s ‘Talent Campus’. 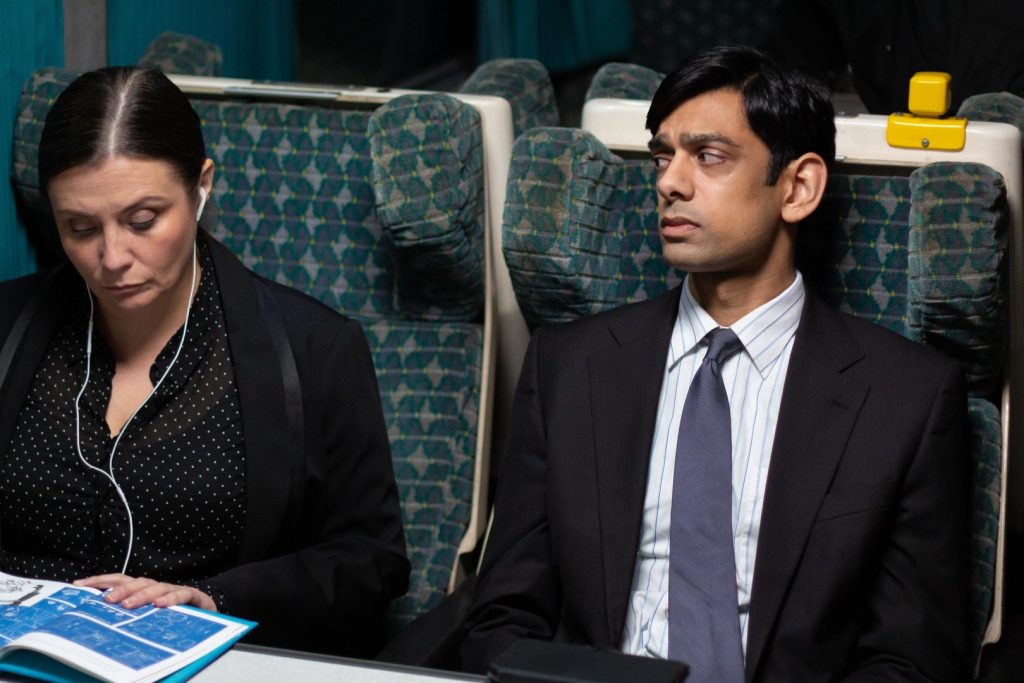