Synopsis: Three men find themselves stranded at sea. When one of them dies, the two who remain are faced with a dilemma. There are only two ways they can survive this devastating situation – they can either choose to eat their friend, or just sing about what it would be like if they did! Get ready for castaways, corpses and carrots galore in this cannibalistic musical comedy.

About the Director: Adrian Hedgecock studied film in London, before started his career in the visual effects industry. He has a passion for visual storytelling and enjoys developing a unique style to best suit each story he undertakes. Pleased to Eat You! is Adrian’s second short comedy as a director, and sixth film in total. His films have been shown at festivals worldwide, including LA Shorts, Newport Beach Film Festival and The London Short Film Festival. They have also been distributed internationally by the British Council. 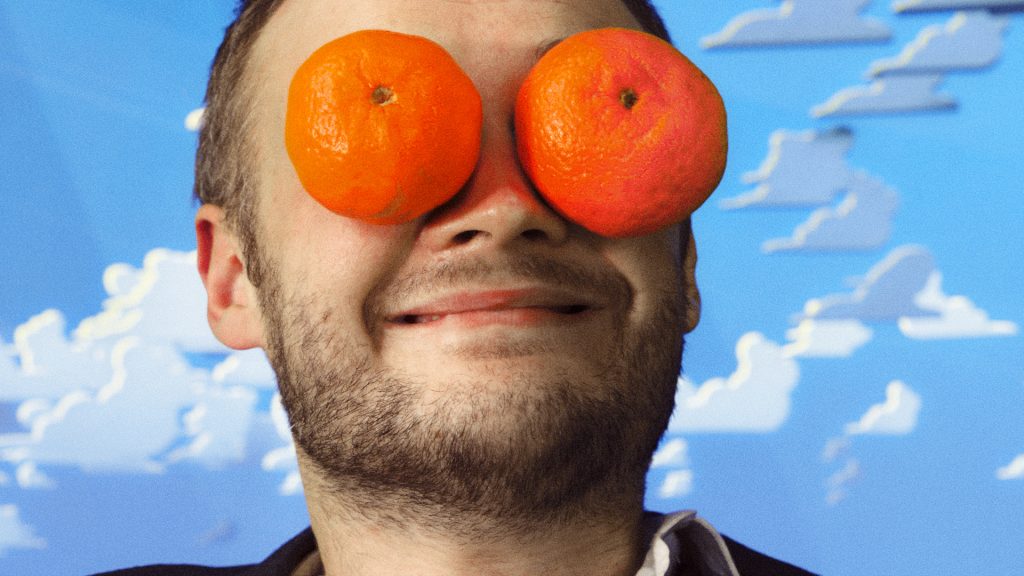