Synopsis: It’s 1967, and deep in The Lake District, John, George and Ringo must convince a sheepish rural lookalike to join the band after Paul dies during their disastrous musical retreat. Hungover, and at each other’s throats, The Beatles must brave a perilous mountain hike to bury Paul at the summit, and face up to their inner conflicts if they are going to prevent their band falling apart. Paul is Dead is a comedy-drama short film, inspired by the archetypical bizarre rock and roll conspiracy theory.

About the Director: George Moore is a writer and director of narrative fiction, music videos and commercials. He works for the production company ‘Electric Light Studios’ in London, where he directs branded content. He also finds time to pursue his own short film projects, which have been selected for festivals across the globe – including two BAFTA-qualifiers. He won an award from the Royal Television Society for one of his previous short films, and enjoys experimenting with witty ideas and psychedelic themes. 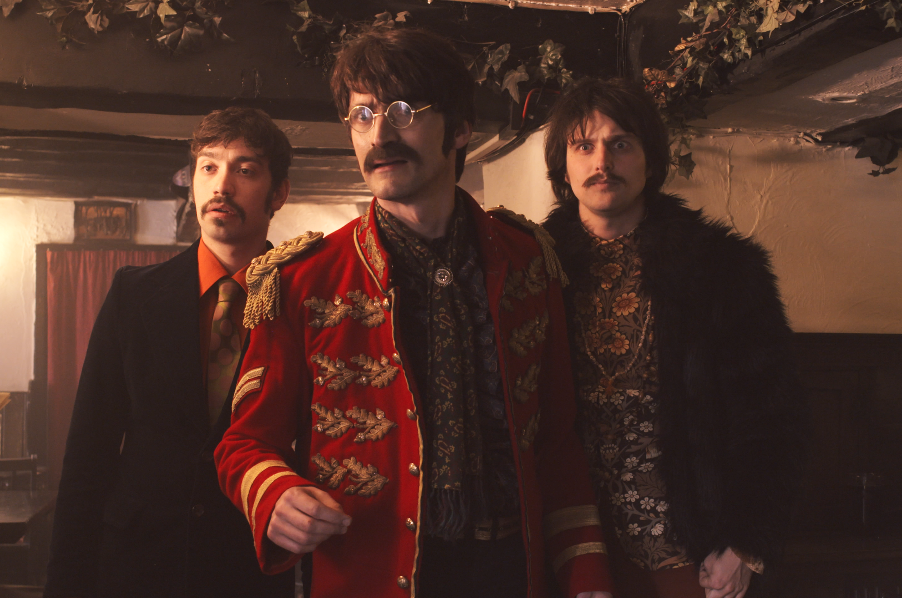