Synopsis: Emma, an insecure teenager, suffers horrendous cyber bullying from her peers from school. Inexplicably, the body shaming abuse she receives begins to transform her appearance, and her worse fears come true. Emma decides to take drastic action to address the situation, which has disastrous consequences for herself and her family. Off Fleek is a horror film which explores themes relating to bullying and body image.

About the Director: Steven Dorrington is a multi-award winning director and writer, based between Colchester and London. Alongside directing corporate films and music videos for clients, he has enjoyed great success and critical acclaim in 48-hour filmmaking challenges. His short films have been selected for hundreds of film festivals around the world, and he continues to direct a variety of different web series, which have each received positive reviews. He is currently attached to the award-winning production company ‘Aura Films’. 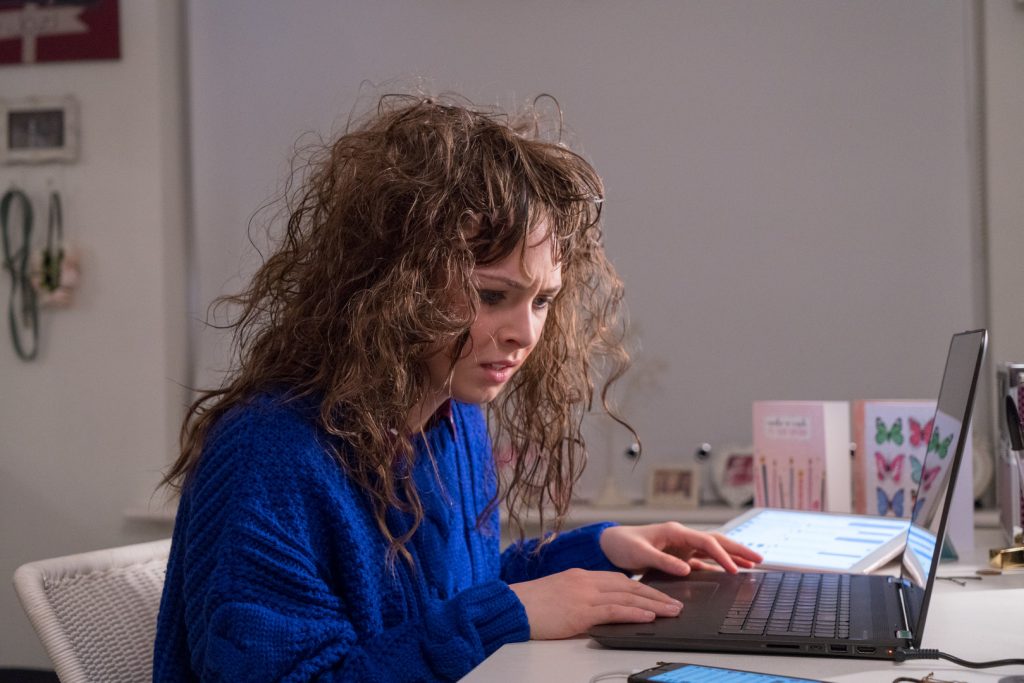