Synopsis: Akiko Takakura is one of the last survivors of the atomic bombing of Hiroshima. During Obon, a Buddhist event devoted to commemorating one’s lost ancestors, Akiko receives the spirits of her parents and is haunted by her memories. She looks back on her troubled childhood, and the rejections and beatings he received from her father, before she finally receives fatherly love in the midst of Hiroshima’s ruins. Obon is an animated documentary which captures the story of one of the 10 individuals within a 500 metre radius to survive the bombing.

About the Directors: Andre Hörmann studied directing at Filmuniversity in Babelsberg, Germany before graduating in screenwriting at UCLA. He continues to work between LA and Berlin, as a director, producter and writer, and his documentaries have been shown and awarded at many prestigious international festivals. Russian-born animator Anna Samo studied in Moscow, and since 2011, has worked as a freelance animator in Berlin and New York. Samo’s films have also been shown at acclaimed festivals around the world, including Berlinale and the Encounters Film Festival. 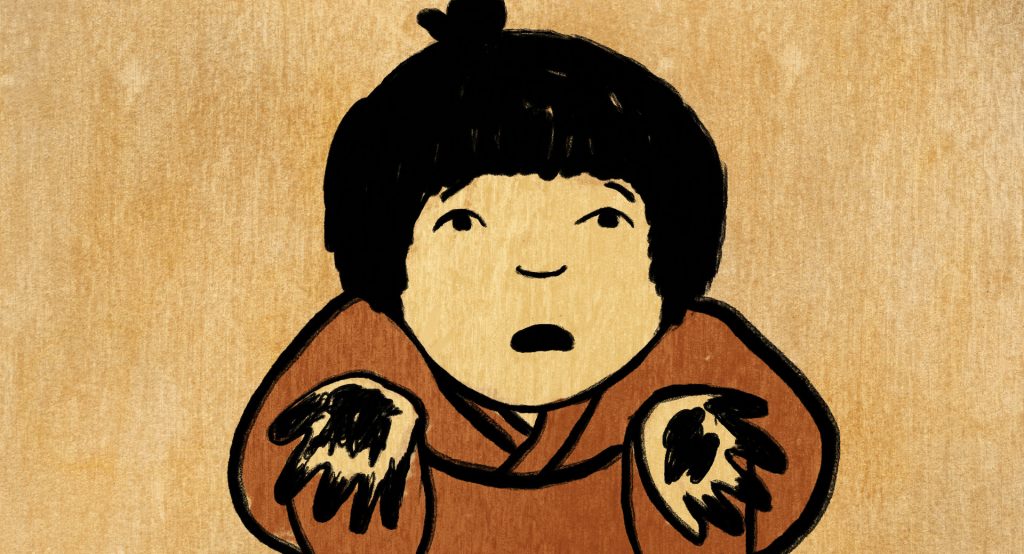