Synopsis: Now Or Never tells the story of a largely unexplored forest in Indonesia called Batang Toru, which hosts the most endangered great ape species in the world – the newly identified Tapanuli orangutans. These orangutans have experienced a tranquil existence in this rainforest for thousands of years, but it’s now under threat. Plans have been implemented for building work to take place in the heart of Batang Toru, and if it goes ahead, it will push the endangered apes yet closer to extinction. The film’s message is clear – the time to act and save Batang Toru is now.

About the Director: Matt’s skills in photography and film have evolved during his travels to over forty countries around the world. Through his journeys, he discovered his strong passion for protecting the natural world and everything living within it. Matt went on to study for a Masters in Directing and Producing Science and Natural History at the National Film and Television School, where he produced three short documentaries. Now or Never is his graduate film, and from here, he hopes to produce more films which focus on conservation of the natural world and its wildlife. 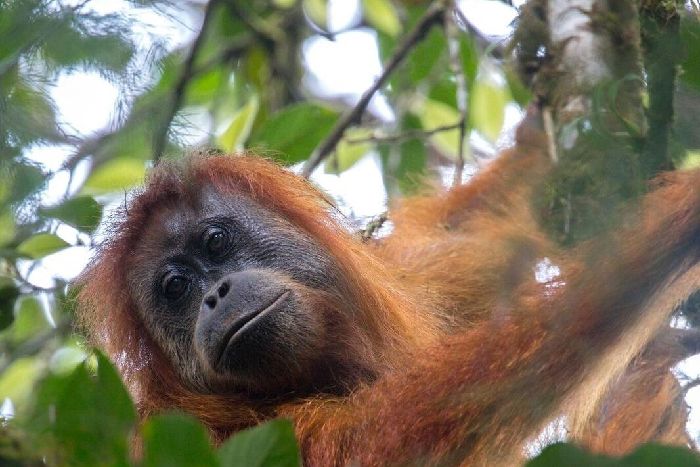