Synopsis: 11-year-old Kayla has learnt to evade her volatile Father, but when new neighbours move in next door, she discovers that she can’t stay hidden from the scary dog that lives in their backyard. Despite her fear, and fuelled by curiosity, Kayla dares to befriend the neglected dog, and she names it William. Late one night, William is forced into a dog fight, and Kayla will have to make herself seen and heard by all if she is to prove the innocence of her new friend. Muzzle is a simple, warm and surprisingly uplifting story about overcoming abuse by making a stand on behalf of others.

About the Director: Adam was accepted into the National Youth Theatre at 16, and went on to act on stage and screen. After graduating in Drama from the University of Bristol, he set up his own production business – ‘Aspect Film and Video’ – which grew to become a leading video content agency with global clients. Adam himself his directed television commercials for Samsung, Coco-Cola, North Face and Nationwide among others. He also finds time to develop short and feature-length films, to fuel his passion for bold cinematic and visual storytelling. 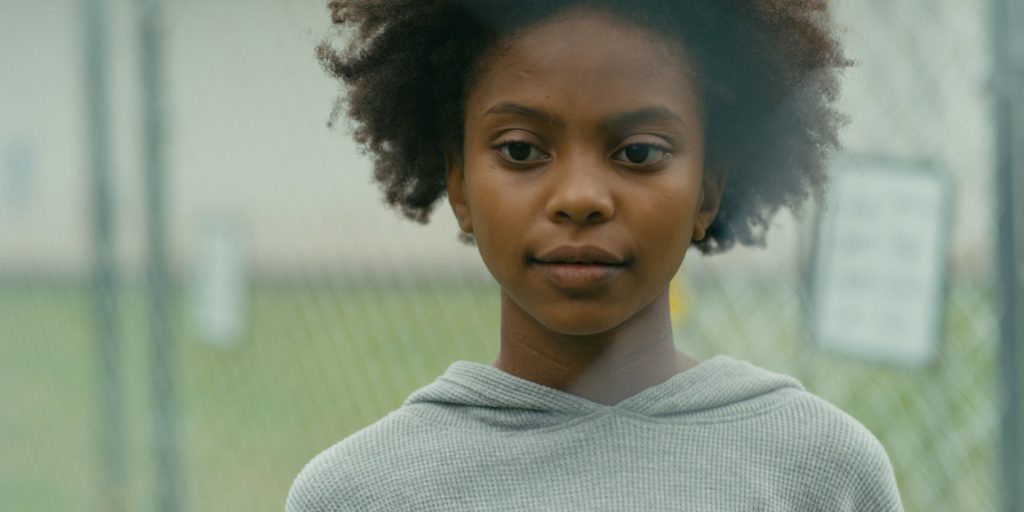