Synopsis: Seven-year-old Rio visits her grandparents in Japan for the first time. She observes the beauty and unfamiliarity of the household, sensing a distance between her American family and the Japanese relatives. She makes sense of the more unfamiliar aspects of the environment around her using the Japanese folk story, Moon Rabbit. When her mother, Seiko, reveals an open secret, the children are excused from the room and something happens behind closed doors.

About the Director: Kae Ho previously worked as an art conservator, and most recently worked as a creative producer in the fashion industry, working alongside world renowned photographers such as Nobuyoshi Araki, Annie Leibovitz and Peter Lindbergh. She also gained experience as a production assistant on two feature films – Equals in 2015, and The Forest in 2016. Moon Rabbit is her first film as a director. 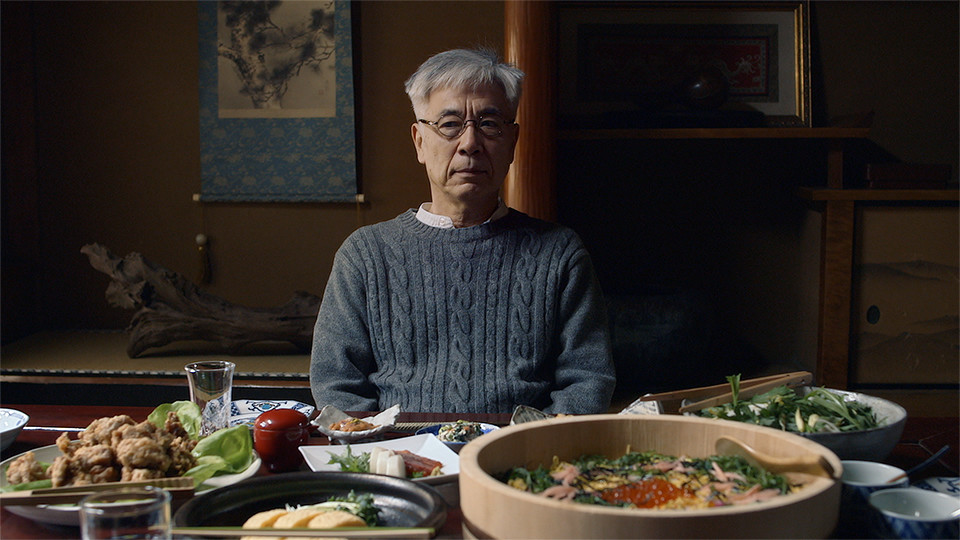