Synopsis: In an attempt to find acceptance and purpose in an alienating postmillennial world, an unhinged young woman develops a violent addiction to social media. MJ is a satirical thriller that takes us on a violent journey through the eyes of a dangerous protagonist, who feels she must kill in order to pull herself out of obscurity. Her reasoning provokes reflection on the increasingly image-obsessed and superficial society that we live in, and reinforces the delicate balance between good and evil.

About the Director: Jamie Delaney is an award-winning Irish director, who has worked internationally across all creative disciplines as a creative director and filmmaker. He is currently developing his debut feature film and directing several short films, commercials, and music videos for various clients. In 2013, Jamie won Silver at The Institute of Creative Advertising & Design (ICAD) for his documentary piece with the Irish Craft Council. His first short film, The Sticks, has featured in a number of international film festivals and was long-listed for a BAFTA in 2016. 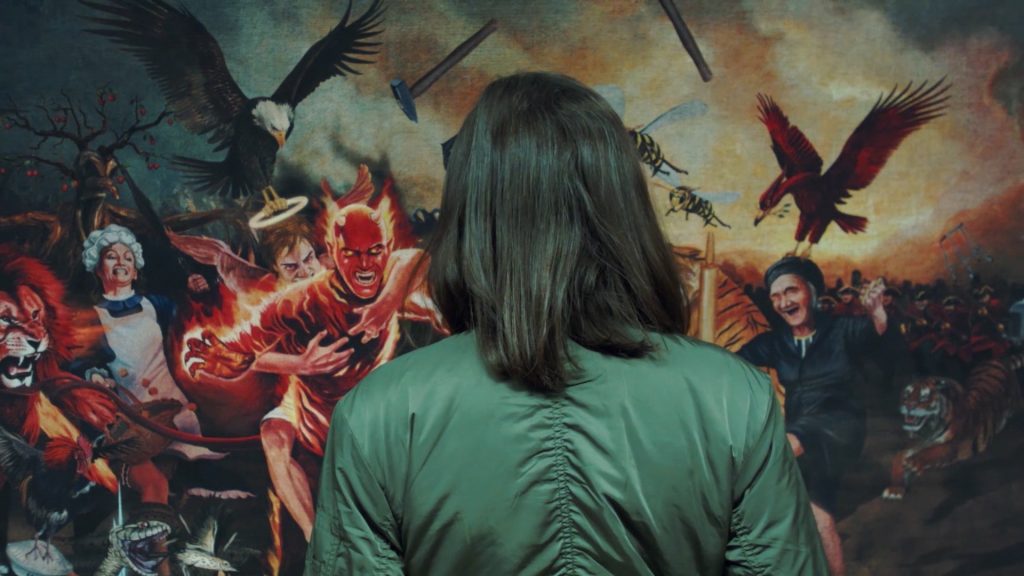