Synopsis: A 23-year-old woman tries on different clothes in her room, but her fear of being harassed or assaulted when she leaves her house soon stops her in her tracks. Between each outfit, she struggles to banish thoughts of nightmarish scenarios. Maybe Tomorrow is a powerful one-minute short film which explores the lasting impact of catcalls, predatory behaviour and unwanted male attention on victims.

About the Director: Nicolas Khamsopha is a 25-year old director and writer from Paris, France. Since graduating from New Sorbonne University, Nicolas has devoted his filmmaking talent to commercial and creative projects. He has produced promotional videos for numerous French businesses and production companies, including Kinesport Management, Joyeux Anniversaire, Garden Party and Jellysmack. He directed his first short film, Jeanne, in 2015, and has directed two others since then. 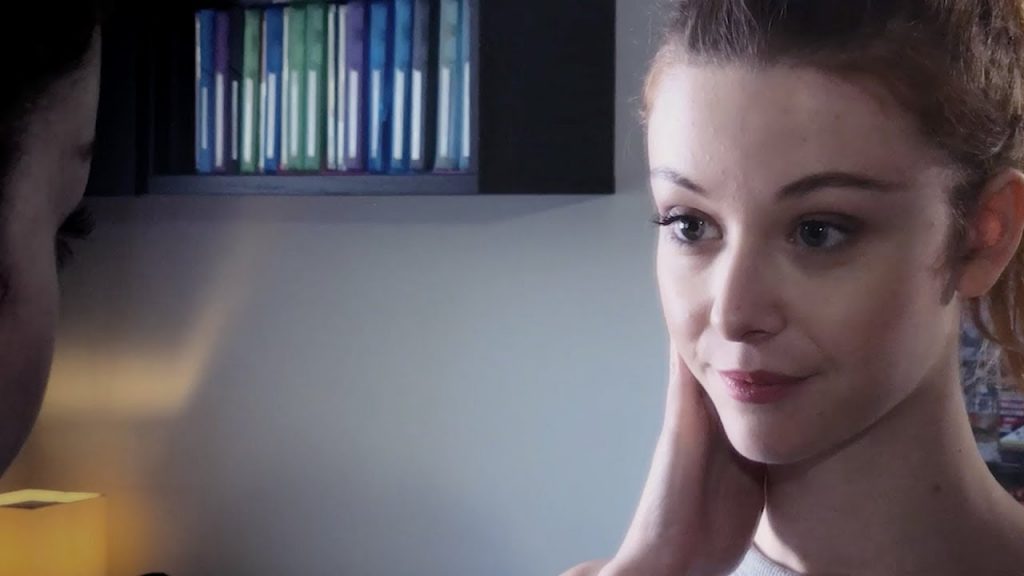