Synopsis: As climate change erases the Louisiana coast, the last two teenagers remaining on Isle de Jean Charles fight to stay on the island which has been their family’s home for generations. These teenagers, and the other residents living on Isle de Jean Charles, have been labelled as America’s first ‘climate refugees’ – but none of them want to leave the island they love. They consider their home to be irreplaceable. Lowland Kids documents their reality – a reality which will soon be felt by many if drastic action isn’t taken to counter climate change.

About the Director: Sandra Winther is a New York based film director from Copenhagen, Denmark. Much of her work tells the stories of underrepresented youth, mainly centering on subcultures across America. Her new documentary, Lowland Kids, tackles the complex subject of climate change through the eyes of two American teenagers living on a sinking island in Louisiana. Sandra also produces commercial clients, including Nike, Adidas, New Balance, Beats by Dre and MTV. She is represented by Archers Mark in the UK, and Sibling Rivalry Studio in the USA. 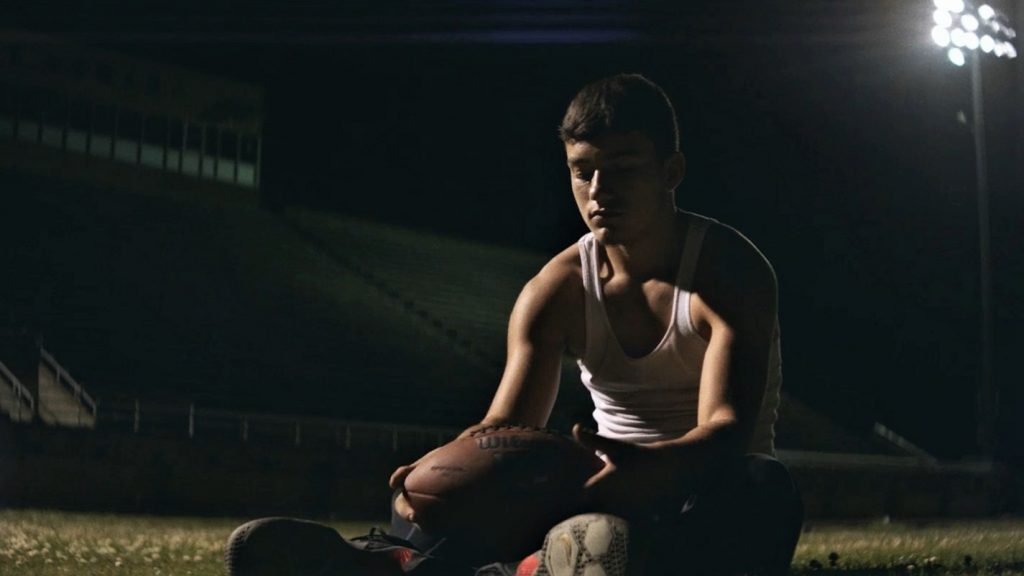