Synopsis: Love Have I Known follows the relationship between English schoolboy James and a fellow German pupil, Otto. They realise their love for each other just as the Great War breaks, and the pair must now navigate their relationship in the knowledge that their nations are fierce enemies at war. Doing so will be far from easy, as they come to terms with the reality that they might have to face each other across the battlefield. It is a film about love lost, the hopelessness of war and the acts of chance that can dictate our entire lives.

About the Director: Gregory Nice is a commercial director based in London. He runs his own production company, ‘Nice Productions Ltd’, which he started in 2011. He has garnered extensive experience as a production assistant on a wide range of productions, from short films to advertising. Love Have I Known is his first short film as a director, inspired by the question ‘what would have happened to him and his close friend 100 years ago during the first world war?’. 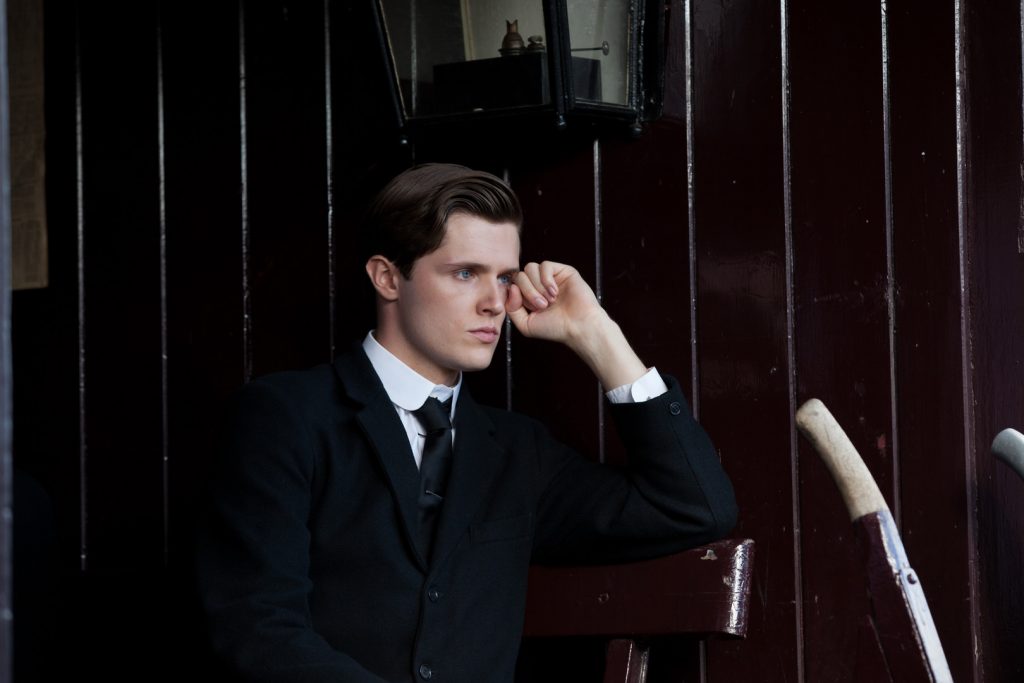