Synopsis: Losing It tells the story of Becca’s drunken hook-up with Chris, which goes wildly off the rails when she reveals a rather unusual fetish. The film is a dark and mysterious comedy, which explores the pressure that young men put on themselves to lose their virginity, as well as the stress that young women can feel when their sexual tastes are a bit more unusual. It also makes light of sex and one-night-stands, and exposes how weird those situations can be when differing sexual tastes come together.

About the Director: Since graduating from the University of Southampton in 2016, Ben Robins has spent the last few years floating around the south of England in a barely functional Vauxhall Corsa, and writing as much as he can. He worked extensively as a film critic, firing off reviews and features for worldwide blogs and magazines, specialising in genre and anything remotely cult, and interviewing filmmakers as far reaching as M. Night Shyamalan and Alice Lowe. But one day, Ben got sick of writing about other people’s films and decided to start trying to make his own. Losing It is his first film. 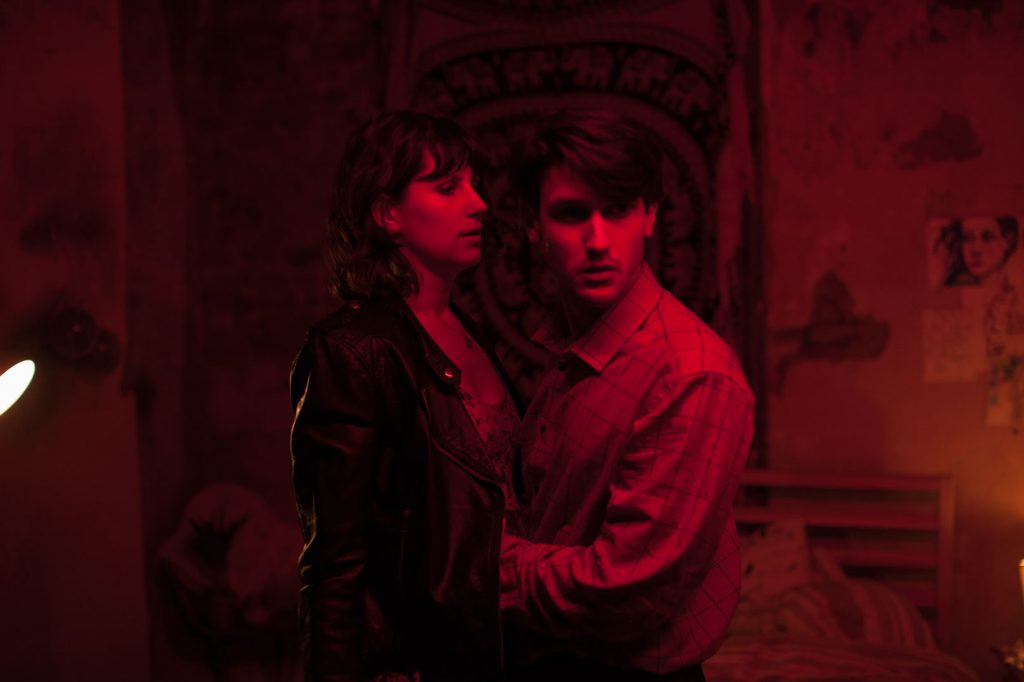