Synopsis: On the banks of Louisiana, fierce Indigenous women are ready to fight against the corporate blacksnake to preserve their way of life. They are risking everything to protect the Earth from the predatory fossil fuel companies that seek to poison it. L’Eau est la Vie tells the story of the individuals who occupy the resistance camp of the same name, to stop an Energy Transfers Project at the tail end of the Dakota Access Pipeline.

About the Director: Sam Vinal is a director, producer and founder of the Los Angeles based production company ‘Mutual Aid Media’. Sam’s filmmaking experiences have taken him to Honduras, Canada and Zambia, among other places. His films have played at high-profile festivals around the world, including the Sundance Film Festival, The Lumière Film Festival and the Chicago International Film Festival. He has directed and produced numerous documentary and fictional films. 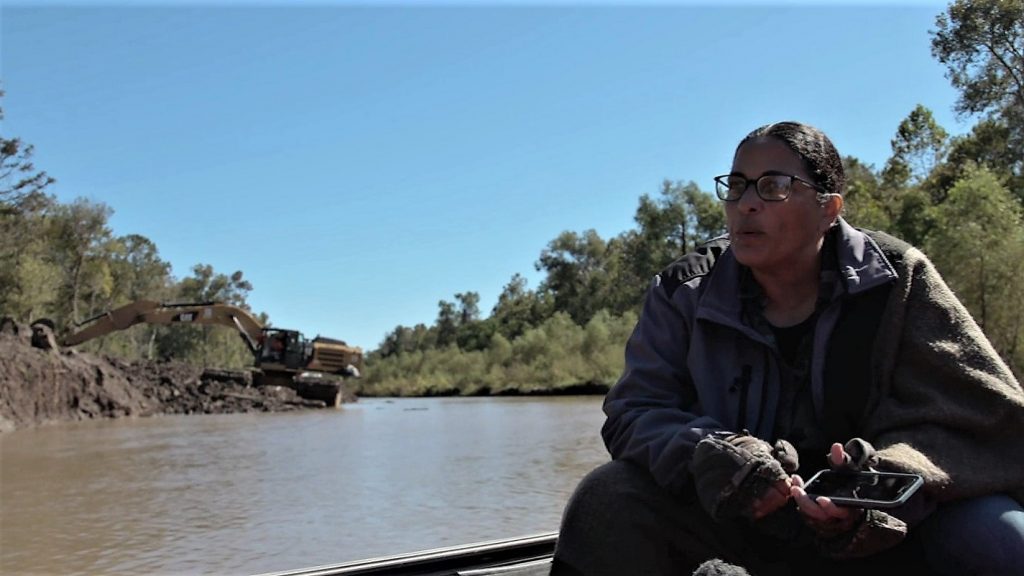