Synopsis: Hymn of Hate was made to coincide with the centenary of the end of the Great War. Set in No Man’s Land at The Somme during the early Spring of 1916, the film focuses on two British soldiers – Sergeant George May and Private Billy Booth. They come across Franz Fischer, a wounded German, and discover common ground which, temporarily, renders the tensions that divide their nations meaningless. It’s a poignant and never-more relevant story, which celebrates what unites – rather than divides – people from different lands and cultures.

About the Director: Matt Kennard has worked on film and TV sets for over 25 years. He was a professional actor from the age of 10 – or a ‘child star’, as his mum likes to tell people. In 2012, he decided to create his own stories, and so began writing for television. In 2014, Matt co-produced his first feature film, Pleasure Island, which had a multi-platform release through Metrodome in 2014. He is currently developing a ten-part drama series centred around a working class, boxing dynasty from Manchester, as well as writing his first two feature film scripts. Hymn of Hate is Matt’s directorial debut. 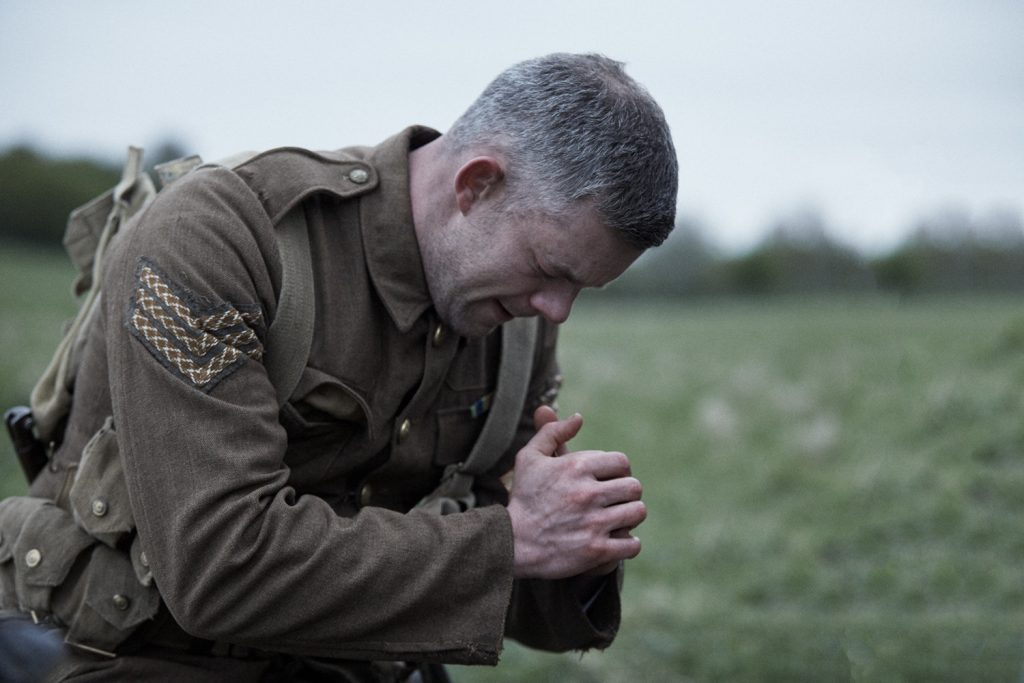