Synopsis: The college hook-up is a popular light-night ritual, which can involve plenty of risk. A sorority girl devises a way to eliminate all risk from the activity, and now, all she needs to do is to find a guy to test out her idea on – and with. Hook Up 2.0 is a timely, well-crafted short that explores issues concerning dating, intimacy and technology in the current ‘MeToo’ environment. It is the second in a trilogy of three films from director Dana Nachman, which feature different generations of female leads.

About the Director: Born and raised in New York, Dana Nachman makes both fiction and documentary films. Her 2018 film, Pick of the Litter, was purchased within hours of its premiere and has screened in cinemas around the world. Her four feature-length documentaries – Batkid Begins, Witch Hunt, Love Hate Love, and The Human Experiment – and her short films, have won dozens of awards. Dana’s films have also been seen on popular American television channels, like PBS, MSNBC and The Oprah Winfrey Network. 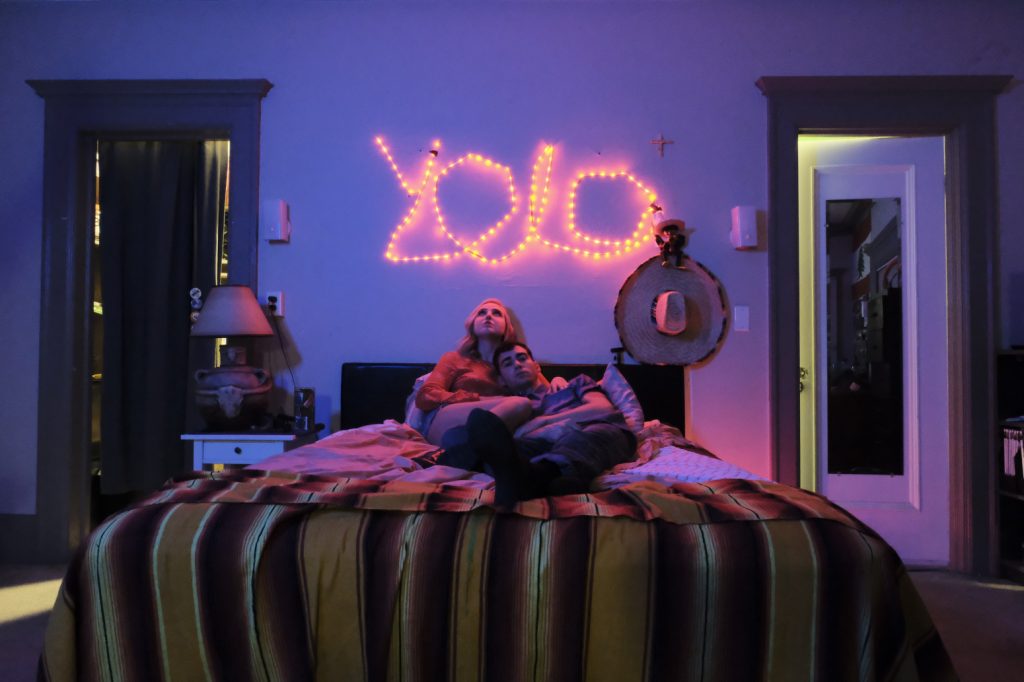