Synopsis: Holy Cannelloni is a short film about two children from a big traditional Italian family, growing up in England in the 1980s. When 13-year-old Maria mistakes her Holy Communion day for an actual wedding, she soon discovers who she’s destined to marry, and what ‘sexed’ really means. Taking Nonna’s advice – passed down from God, of course – Maria decides to make a change and to show her family what a strong Italian woman is made of.

About the Director: Carolina Giammetta is an award-winning writer and director. Her short films have screened internationally, and have received multiple Vimeo staff picks. Her debut feature film project was recently selected for development with iFeatures. Carolina has also enjoyed experience directing popular television programmes, including ITV’s Vera, Shakespeare and Hathaway, as well as episodes of Doctors and Casualty for the BBC. 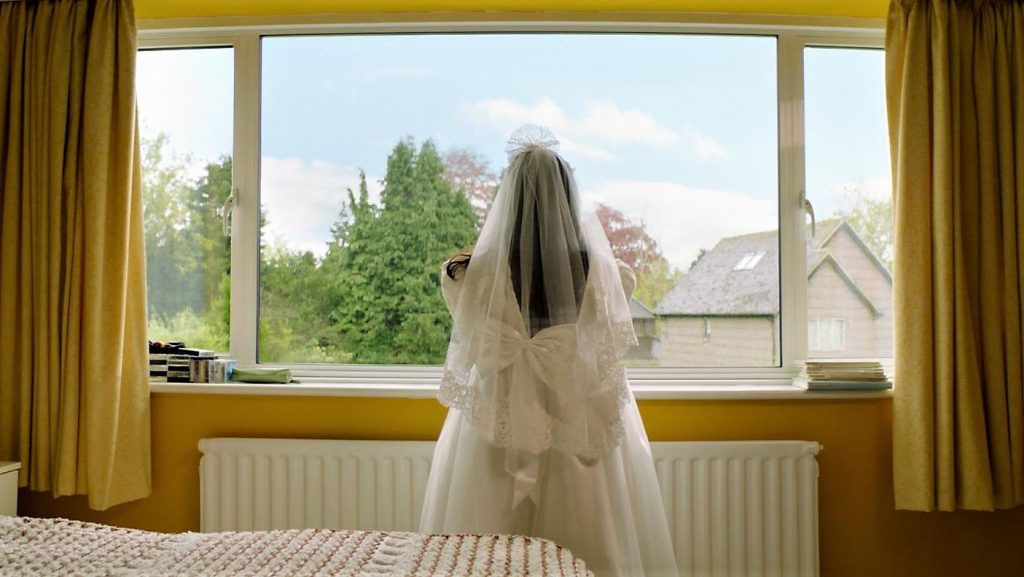