Synopsis: Have We Met Before? documents the different ways that gay men have met and dated over decades since the 1970s. More specifically, it explores the significant impact that the internet revolution has made – and continues to make – on the gay dating scene. It does so by following two gay male characters, Alfie and Ron, who are trying to find their next connection in the ever-changing society around them. The slices of social history under the spotlight in this film highlight the universal and timeless need for sex and intimacy.

About the Director: Oliver Mason is a filmmaker and editor. After graduating from the University of Oxford with a degree in Experimental Psychology, Oliver worked for BBC Drama and trained in script editing at Headline Pictures. His short films have been accepted into festivals around the world, and he participated in the BAFTA Crew programme in 2017 and 2018. His latest short, Have We Met Before?, was commissioned by the BBC and BFI to celebrate the 30th anniversary of the internet, and was broadcast on BBC Four and BBC iPlayer. He currently works as an offline video editor at VICE. 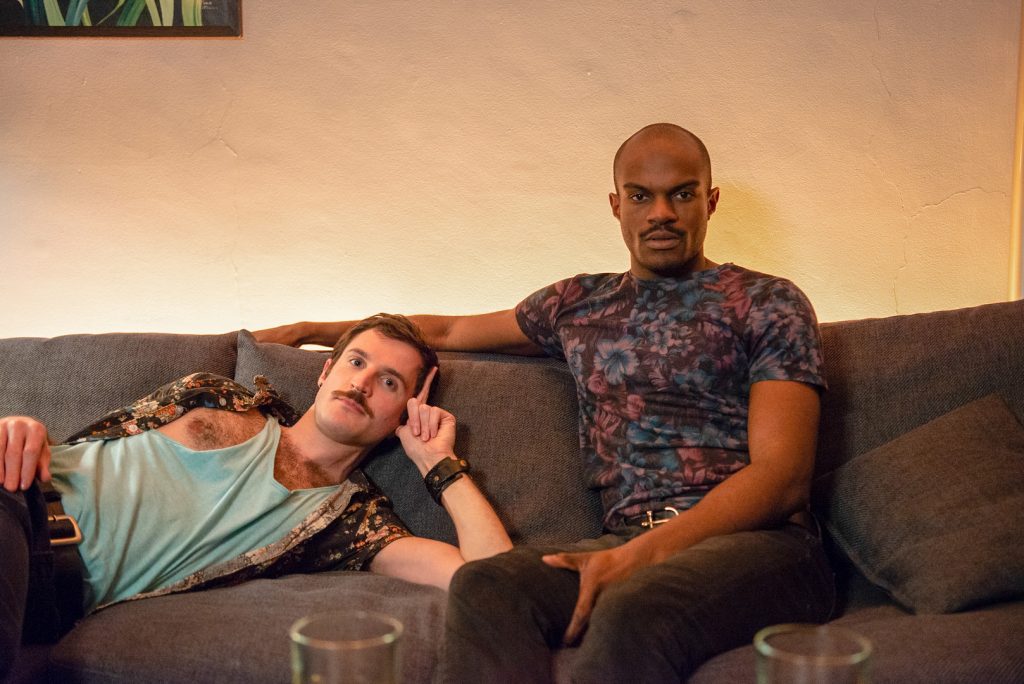