Synopsis: Kane suffers from severe anxiety, and his girlfriend has slowly turned into his carer. She makes sacrifice after sacrifice for the sake of his best interests, but it’s taking an increasingly heavy toll on their relationship. This young couple must find better balance, otherwise they risk losing each other at a time when they need each other most. Grounding offers a powerful perspective into the impact of mental health difficulties on victims and those who love them most.

About the Director: Self-taught British filmmaker R.M Moses has written, directed and produced over 30 films since 2015, winning a multitude of awards for his work worldwide. He is based in London, where he runs a production company – ‘Blame The Consumer’. Moses enjoys experimenting with his unique visual style in his films, which takes a subtle, poignant approach to central themes, and aims to bring heavy emotion and realism to drama-based narratives. He hails from East London and is passionate about promoting and exploring diversity through filmmaking. 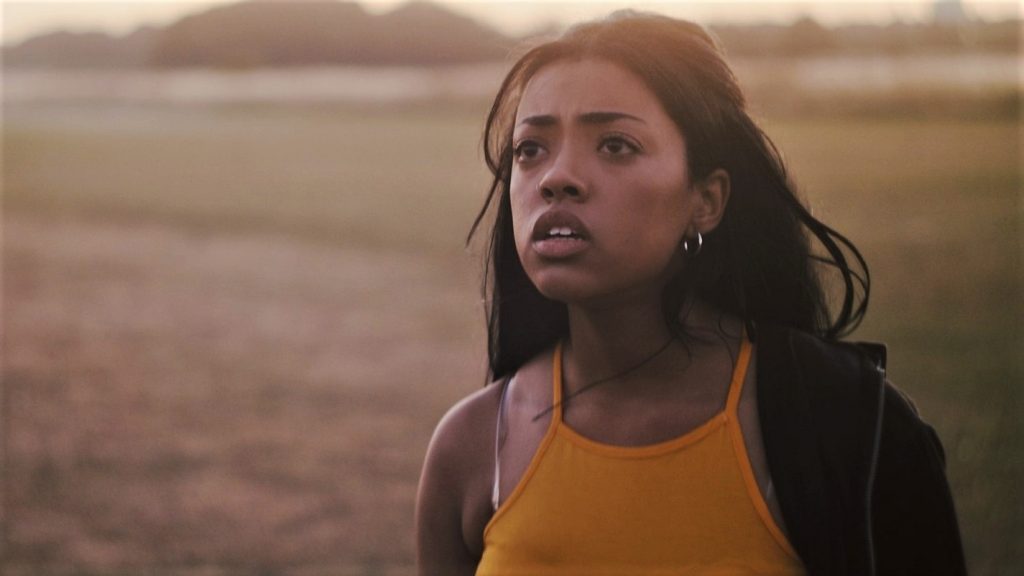