Synopsis: In the space of 3 days, Pip has lost her boyfriend, her flat and her terrible, dehumanising job. Craving a new start, she returns home to the Brexit British countryside. Great Expectations retells the classic Dickens novel with a modern and darkly comedic female voice. It engages with questions about society, exploitation, loneliness and how women are viewed, all with a great deal of humour and heart. 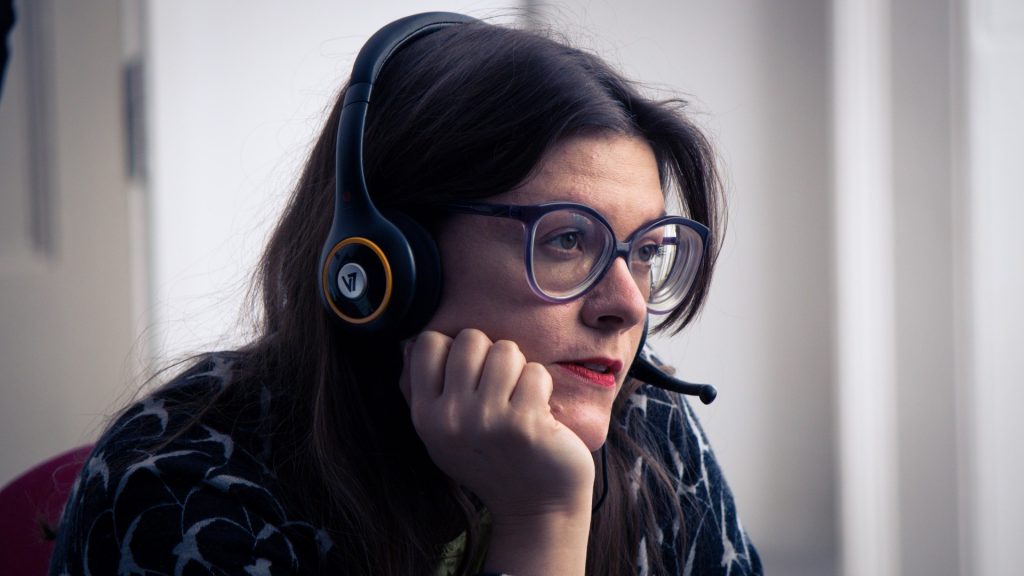