Synopsis: Tom grows up in a crowded orphanage, and once grown, he devotes himself to the pursuit of success in life and business. One day, he wins an extortionate sum of money in the lottery. He takes extreme measures to secure and multiply his wealth, and after many setbacks, he achieves lasting financial success. But it is the costly prices that he still has to pay that help Tom to recognise the important things in life.

About the Director: Franz Böhm was born in 1999 and grew up in Stuttgart, Germany. At the age of 13, he pretended he was 16 to join his first film set as a Runner, where he worked his way up to Set Manager, Location Manager and 1st Assistant Director positions on multiple student and commercial projects. His first film, Harmonie der Anderen, screened at festivals in Rome, Berlin and Barcelona. After developing his skills during two internships in Berlin, Franz started working on his third short film, Good Luck, in January 2018. 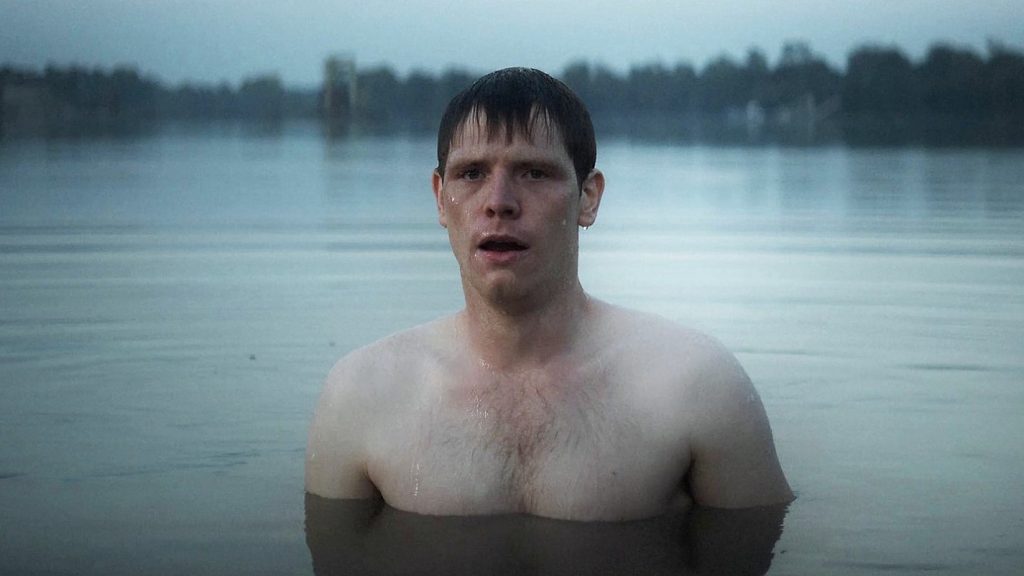