Synopsis: It’s been 5 months, 1 week and 3 days since all the women left, but have the men learnt anything in that time? While three bemused young men attend a support group to try to make sense of the situation, a young mother is forced into making the hardest decision she has ever had to make. Gone touches upon lots of social topics concerning masculinity, femininity, race and urban upbringing.

About the Director: Emma Sullivan is an award-winning British director and writer. She enjoyed great success with her 2009 short film After Tomorrow, which was nominated for the Palme d’Or for Best Short Film at the Cannes Film Festival. Since then, she has directed episodes for many popular television shows, including Doctors, Holby City, Silent Witness and Call the Midwife. Gone is her most recent short film, which she directed alongside students from the London Academy of Music and Dramatic Art. 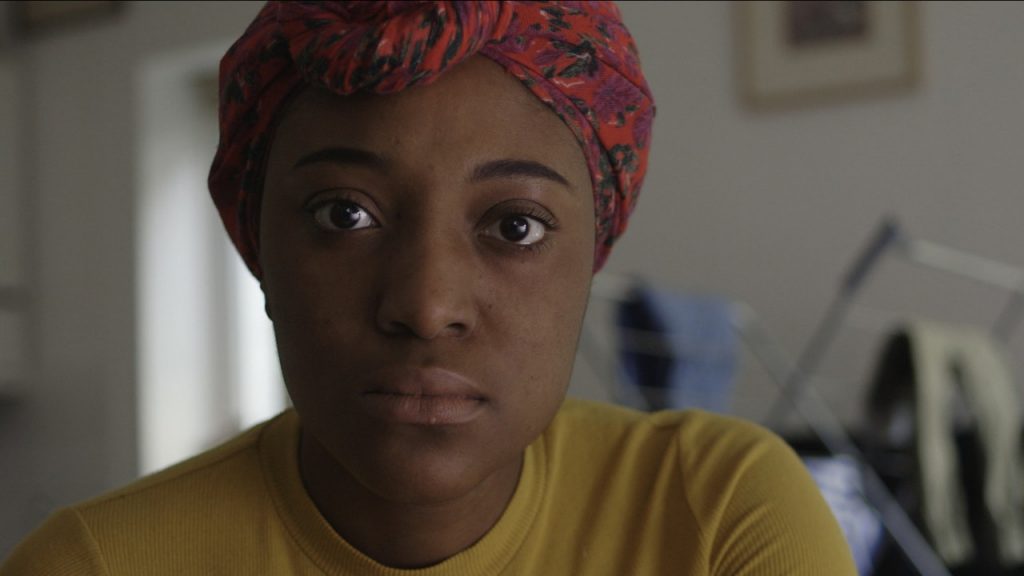