Synopsis: A mousetrap snaps shut, and a market place awakens. A group of men heatedly discuss how to kill the animal in the little box. Each man appears desperate to trump the sadistic fantasies of their fellows. But as this macabre game unfolds, it begins to spiral out of control, and both victim and tormentor end up suffering the same fate. Fuse was drawn entirely on paper, and features popular musician Nick Cave as one of the lead voice actors.

About the Director: Iranian-born director Shadi Adib graduated with a BD in Graphic Design from Tehran’s Fine Art Faculty, before achieving her MA in Animation Direction. She then worked in Tehran as a concept designer and animator, before moving to Germany to study at the Animationsinstitut der Filmakademie Baden-Württemberg. During her studies, Shadi animated two films for the Haus der Geschichte Stuttgart in 2017, to celebrate the 150th birthday of Carl Lämmle – one of the founders of Universal Studios. She continues to develop her screenwriting, concept artist and animation skills through pursuing her own short film projects. 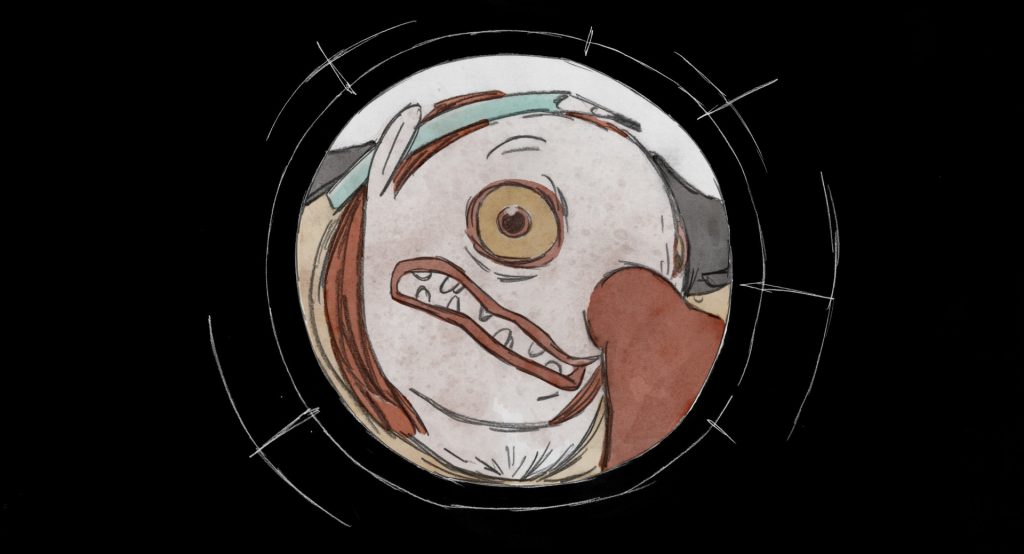