Synopsis: In the late 1950s, a woman named Agnes approached the UCLA Medical Center seeking sex reassignment surgery. Her story was long considered to be exceptional and singular, until never-before-seen case files of other patients were finally discovered out of the blue in 2017. The short documentary Framing Agnes captures their stories using a mixture of reconstruction and informative narration.

About the Directors: Chase Joynt is an award-winning filmmaker and writer. His previous two films, Genderize and Between You and Me, can now be streamed online with CBC Digital Docs. His first book, You Only Live Twice (co-authored with Mike Hoolboom), became a 2017 Lambda Literary Award Finalist and was named one of the ‘Best Books of 2016’ by The Globe and Mail and CBC. Joynt and sociologist Kristen Schilt met in 2002 while studying at UCLA, and Framing Agnes extends from their ‘book-in-progress’, Conceptualizing Agnes, which seeks to disrupt dominant legacies of medical expertise about transgender identities. 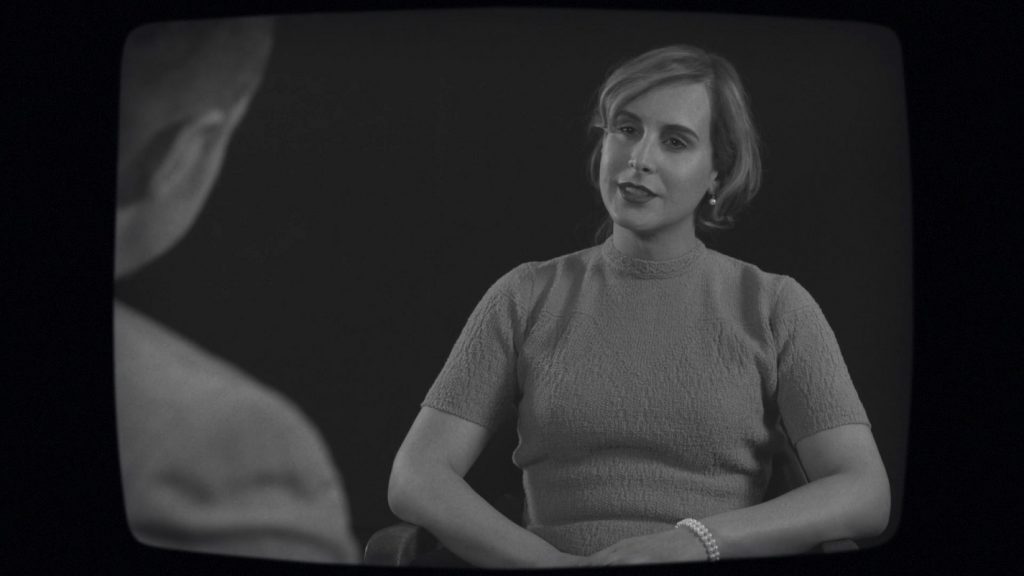