Synopsis: Finding Lines is an experimental micro-documentary, which sheds light on the many geometrical patterns that make cities around the world run smoothly. A skateboarder explores the man-made shapes he comes across as he weaves his way through a metropolis, appreciating the intricacies of the right-angled landscape he finds himself in.

About the Director: Swedish director Mattias Larson studied video editing at Jonkoping University and at the Mediainstitutet in Stockholm. Since 2014, Mattias has made his living as a successful cinematographer, videographer and editor for music videos, television shows and web series. He enjoys finding time for his own creative projects alongside his work in the commercial and corporate sectors. 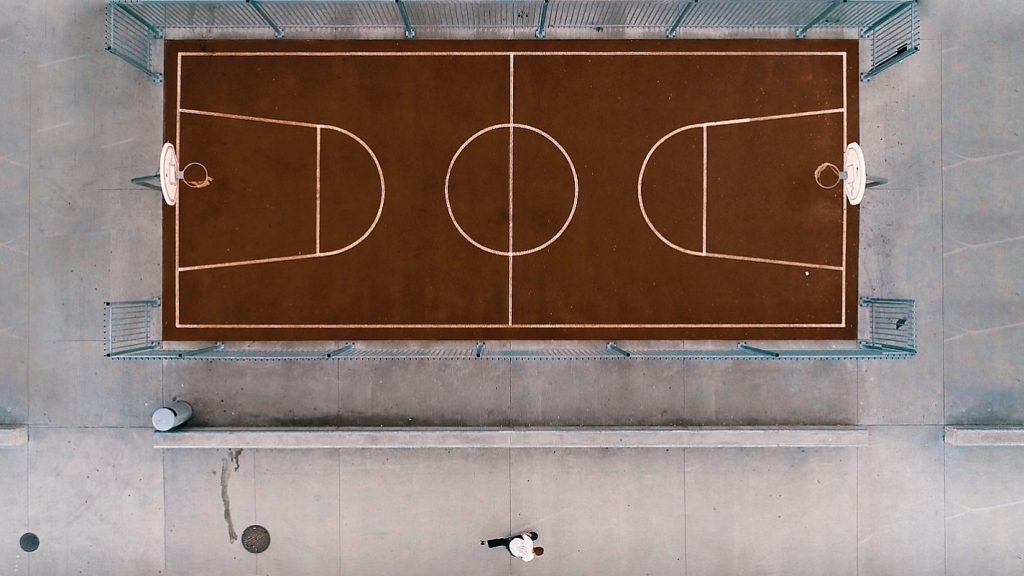