Synopsis: El Hor observes one of the most ancient and highly honoured dog breeds – the Saluki. It takes the viewer on a strange trip from the past into the future, and from life to death, using stunning images of the Saluki to guide the viewer’s reflection on these profound concepts. Along the way, tributes are paid to pedigree, cosmology, history and dynasty.

About the Director: Dianne Lucille Campbell, who also creates under the moniker ‘Die Hexen’, is an award-winning Belfast based filmmaker, composer, sound designer, performance and audio-visual artist. Dianne Lucille’s work explores themes such as life, death, the afterlife, vivid dreams, celestial mysticism, the spiritual and the supernatural. El Hor is Dianne Lucille’s latest film, and was commissioned by the Scottish Documentary Institute and Northern Ireland Screen. It was named ‘Film of the Year’ by the Irish Examiner, and supported the Golden Globe-winning feature film The Favourite for four nights in Cork. It has screened at festivals worldwide. 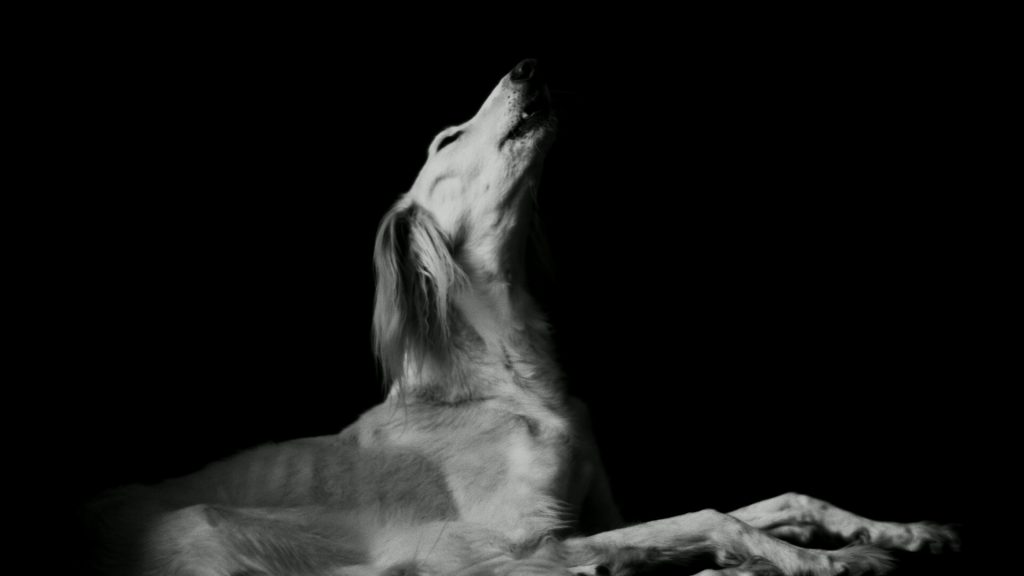