Synopsis: On Colombia’s Pacific Coast, a mother teaches her daughter, Dulce, how to swim. It is an essential skill in this remote region, where livelihoods are made on the sea, and rising tides caused by climate change have swept entire villages away in recent years. Overcoming her fear of the water broadens Dulce’s increasing awareness of the vulnerability of the natural and cultural environment that she calls home.

About the Directors: Dulce is the fourth short documentary that Angello Faccini has directed, and the seventh Guille Isa has co-directed, for the production company ‘Jungles in Paris’. Guille Isa is a production designer based in Lima, whose his credits include The Debt (2015), and the Peruvian films Las Malas Intenciones (2011) and Los Condenados (2009). Angello Faccini was born in Bogotá, Colombia, and studied filmmaking at ESCAC in Barcelona. His credits as a cinematographer include Lina, winner of a Young Directors Award, and Ski Dreams, a feature documentary from Afghanistan by Emmy-winning filmmakers Marcel Mettelsiefen and Stephen Ellis. 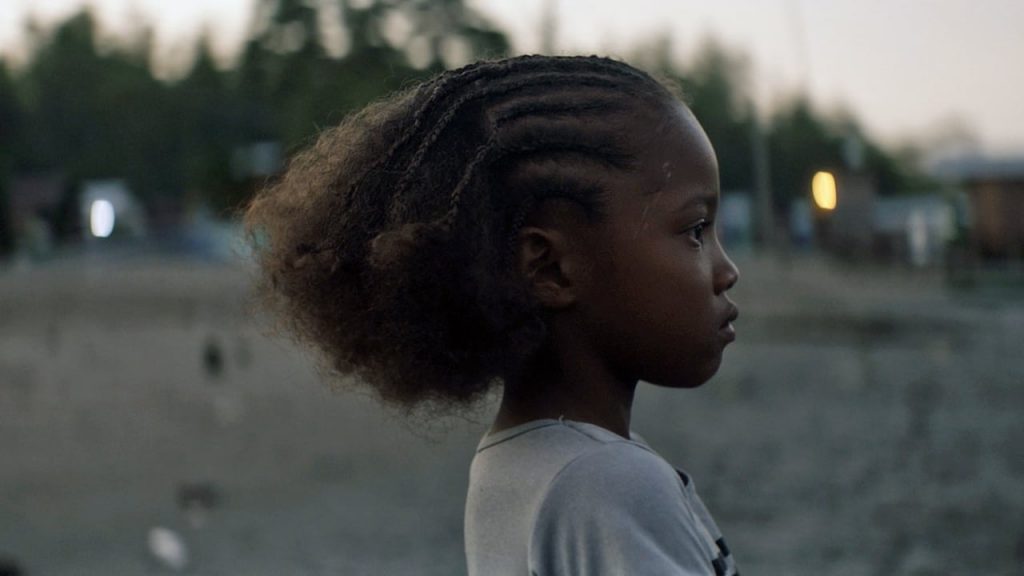