Synopsis: As a child, Carlotta didn’t expect the people around her to have faces – she even doesn’t recognise her own face. Years later, she learns about the rare, untreatable deficit of her brain which causes a condition known as ‘face-blindness’. Art was the key that led her to this realisation, and remains the way she recognises and identifies herself and others around her. In this documentary, Carlotta reflects on the experience of ‘face-blindness’ and her relationship with her own condition.

About the Directors: Valentin Riedl is a physician and neuroscientist. Valentin won the 2016 Young Talent Award of the Cultural-Sparkassen-Foundation by suggestion of Wim Wenders, for his endeavour to merge abstract science with film. He is currently working on his first feature-length documentary, Lost In Face, that will merge the perception of the face-blind artist Carlotta with a neuroscientific perspective. Frédéric Schuld studied at the Academy of Media Arts in Cologne and founded the studio ‘Fabian&Fred’ with Fabian Driehorst in 2011. He works as a director and animator on short films, animation and documentaries. In 2018, he finished his first animated short film as a solo director, The Chimney. 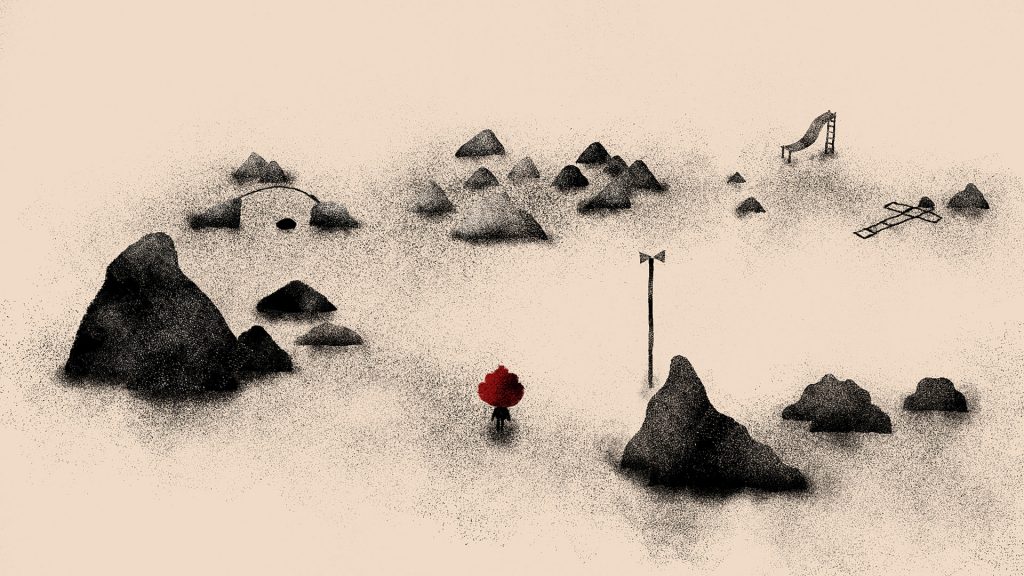