Synopsis: Vast plains, colorful sceneries, and a red dog that seems to reach into the sky. This is how Tom experiences summer at Blieschow, his grandfather’s farm. He feels overwhelmed by the exuberance of nature, and finds himself in constant competition with his cousin – who seems to be better than him at everything. Tom soon reaches his limits as envy starts to grow, and he begins doing everything he can think of to be recognised and loved.

About the Director: Christoph Sarow was born Bergen, Rügen in east Germany. After obtaining his Bachelor in Applied Media Economics, he subsequently worked as an assistant editor, editor and postproduction supervisor for both German and American television stations in Berlin. Christoph completed his degree in Animation at the Filmakademie Baden-Württemberg in 2018, and has since developed and directed his own 2D animation films, in addition to working on other animated projects as a concept artist. In his practice semester, he worked as an intern at the animation and advertising company Psyop in New York City. 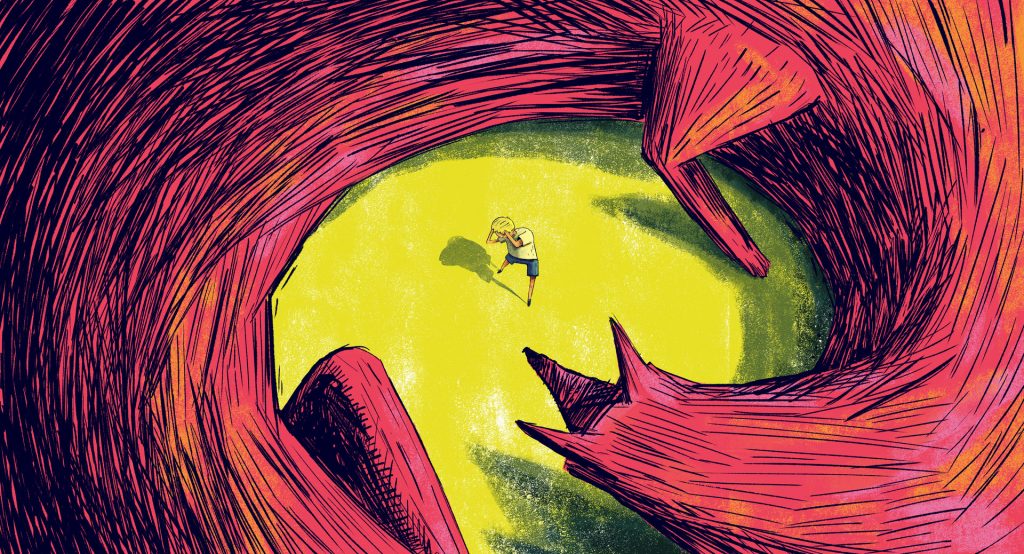