Synopsis: A dinner party kicks off when the last guest arrives – the oddly named Asparagus Tips. Upon introducing herself, the other guests stomach the reality that as her name suggests, she has asparagi for fingers. After the starter doesn’t go according to plan, she steps up to the plate – literally – and offers her tips for the party. This proves to be a delicious delight that everyone wants more of, mostly at the disadvantage of poor Asparagus Tips.

About the Director: Sam Bailey is an award winning film and theatre director from London with experience in proper-belly-laugh comedy – the kind that makes you snort milk out of your nose, even when not drinking milk. Sam completed an art foundation course at Wimbledon School of Art, before training in direction at the Royal Central School of Speech and Drama, where he co-founded and continues to direct for Parrot in the Tank theatre company. He then moved to Paris, to continue training at École Philippe Gaulier. Asparagus Tips is his first film collaboration with renowned comedian and writer John-Luke Roberts, with whom he has worked numerous times before on theatrical shows. 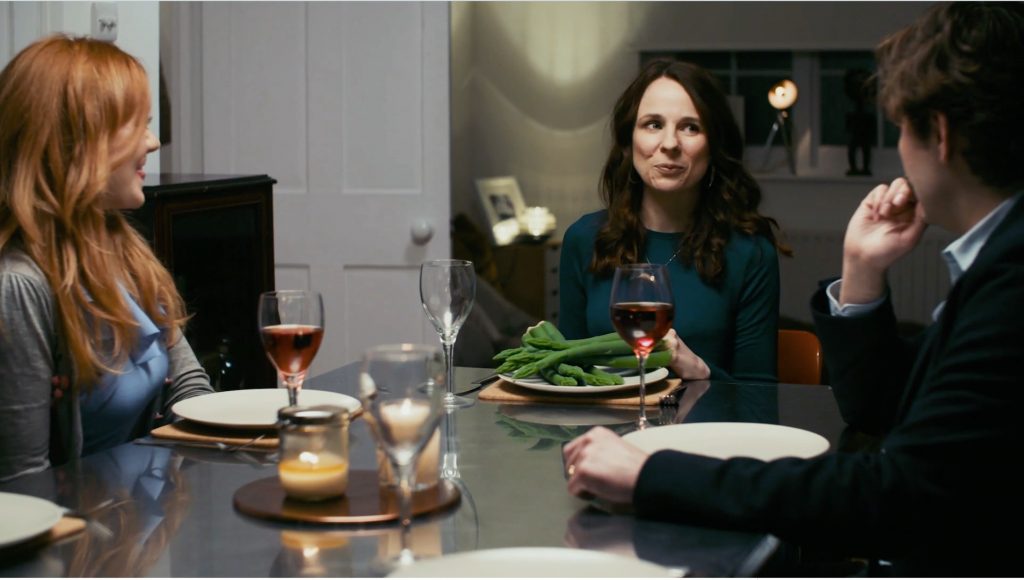