Synopsis: Inspired by the novel An Attempt at Exhausting a Place in Paris by Georges Perec, this experimental documentary captures the atmosphere and essence of a little café by the sea, and the intimate stories of characters who frequent it during their daily routines. It exposes the magic in the apparently mundane aspects of the place, and what it all means to the customers – many of whom choose to congregate there every single day.

About the Director: Documentary filmmaker Jessica Bishopp’s work has universal themes embedded in daily lives and thoughts. Jessica’s films have been screened at festivals such as Sheffield Doc Fest, Aesthetica Short Film Festival and London Short Film Festival, and have been featured online on The Atlantic, NOWNESS, The Guardian and Dazed&Confused. She was recently commissioned to direct a film for Channel 4 Random Acts, and has recently directed Wargames, a film commissioned and funded through London Calling, by Film London and BFI Network. 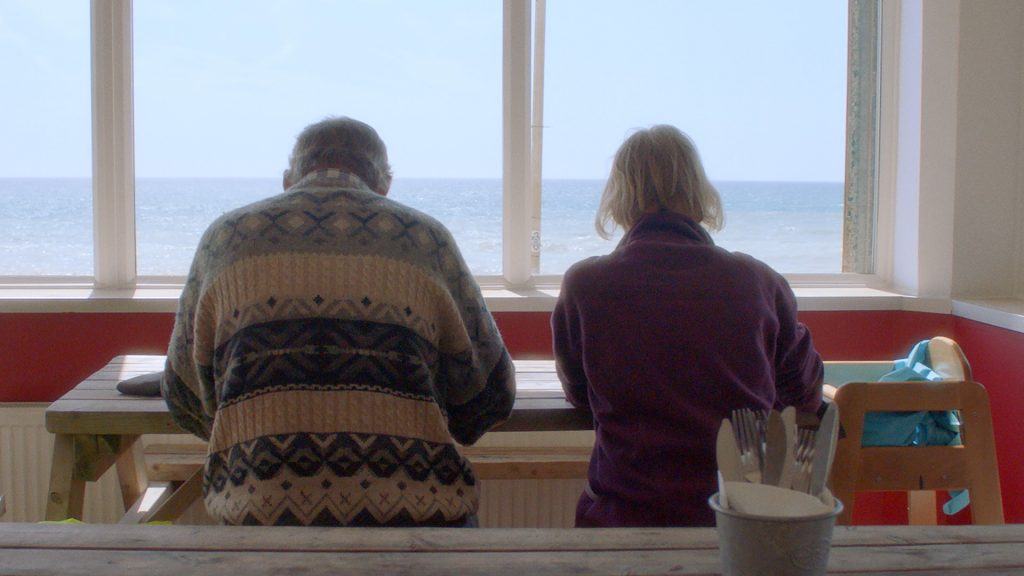