Synopsis: Dinis, a teenager with schizophrenia, desperately wants to go to university like the rest of his peers. But his condition seems to be worsening, and it’s having a profound affect on him and those who love him most. His mother and younger sister want him to lead a normal life, but both are struggling against their instincts to protect him at all costs. His mother must decide when, or if, she should let him go.

About the Director: Antonio grew up in Portugal, and has been directing short films since he was 8 years old.  In 2012, he attended a 3-week summer workshop in Los Angeles at the New York Film Academy and in 2013 he wrote and directed his first feature film, which was screened to a sold out premiere crowd, and distributed to a National TV Channel. He moved to London to complete a BA in Filmmaking, and received a scholarship from Creative Skillset to study for an MA in Directing at London Film School. His previous short film, Danke, was nominated for awards at film festivals worldwide, and was sold to an online streaming service, Festiflix. 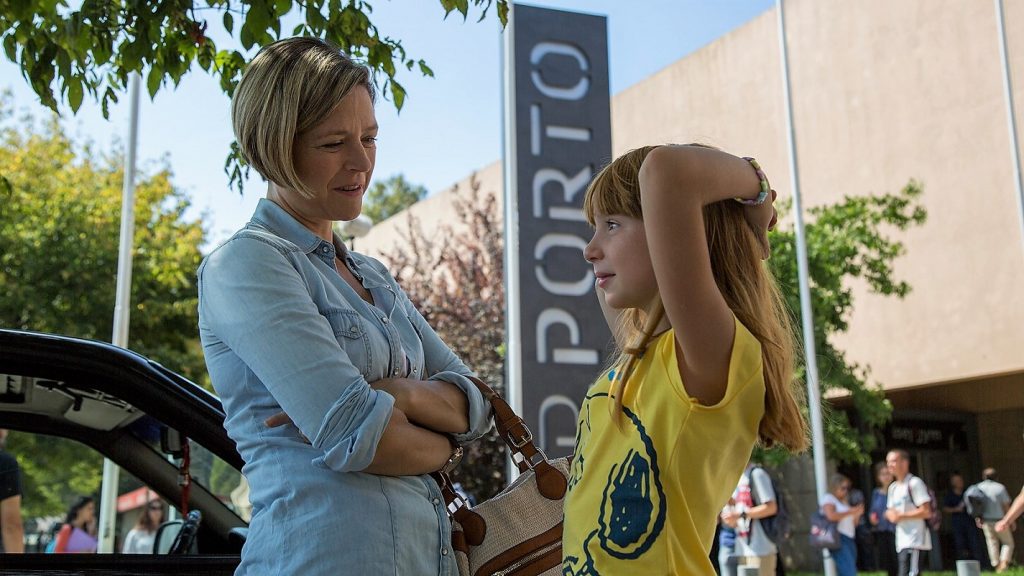