Synopsis: “Unspoken” is about spoken word poet Farah Chamma who, at the age of 17, became an online sensation after her poems went viral. A well-known poet today, Farah finds her poetry at odds with the world she lives in. The film shows her conflict as she struggles with self-censorship and keeping her poetry authentic and real.

About the Director: Samia Badih is a documentary filmmaker from Lebanon. She majored in Broadcast Journalism at the University of Maryland in 2008, after receiving her BA in English Literature and Language.  Samia’s first feature-length documentary Rasheed tells the story of her uncle, who died three years before she was born in 1982. In the film, Samia goes on a journey to find the story of her uncle whose death has affected her family.  Unspoken is Samia’s first short documentary film, funded by Image Nation Abu Dhabi as part of the Arab Film Studio documentary filmmaking program. 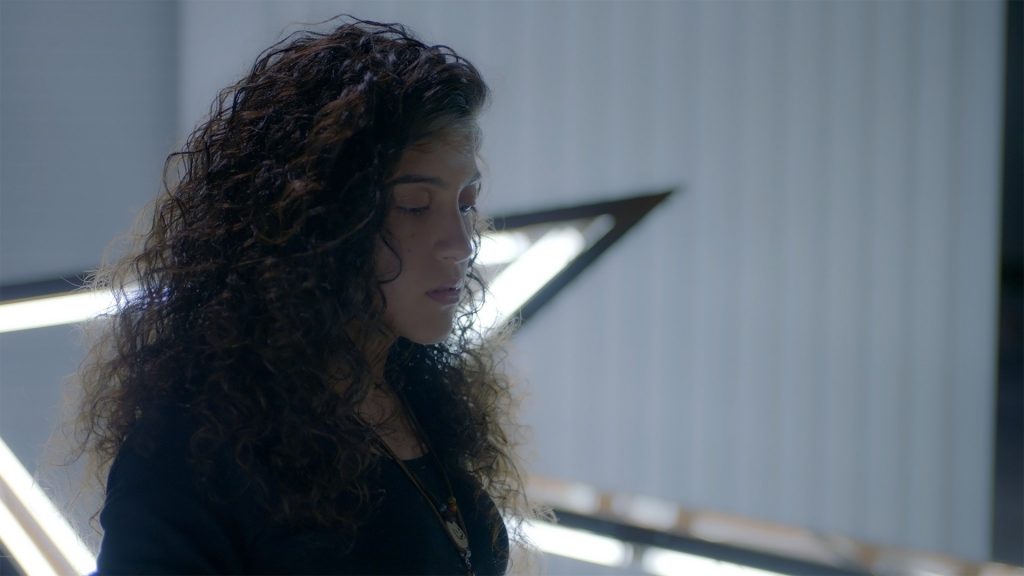