A story of regret. An anonymous man in rush hour of a city. Unbeknownst to anyone he is wearing a suicide vest. While walking through the crowds, he is disturbed by unexpected glimpses of humanity. He breaks down. Can he complete his mission?

Lesley is best known for directing the cult hit Ghostwatch – the highest rated single drama for 50 years BBC SCREEN ONE film strand. Voted 11th in the top 20 best British Horror films of all time – and Lesley is the only female director on the entire list of 20. After graduating from the National Film and Television School Beaconsfield, Lesley directed serials and films for the BBC, notably the award winning My Sisterwife (CRE best drama; Best Asian Film; screened at Dinard and Brussels film festivals,) and Drovers’ Gold nominated for 2 Cymru Baftas. 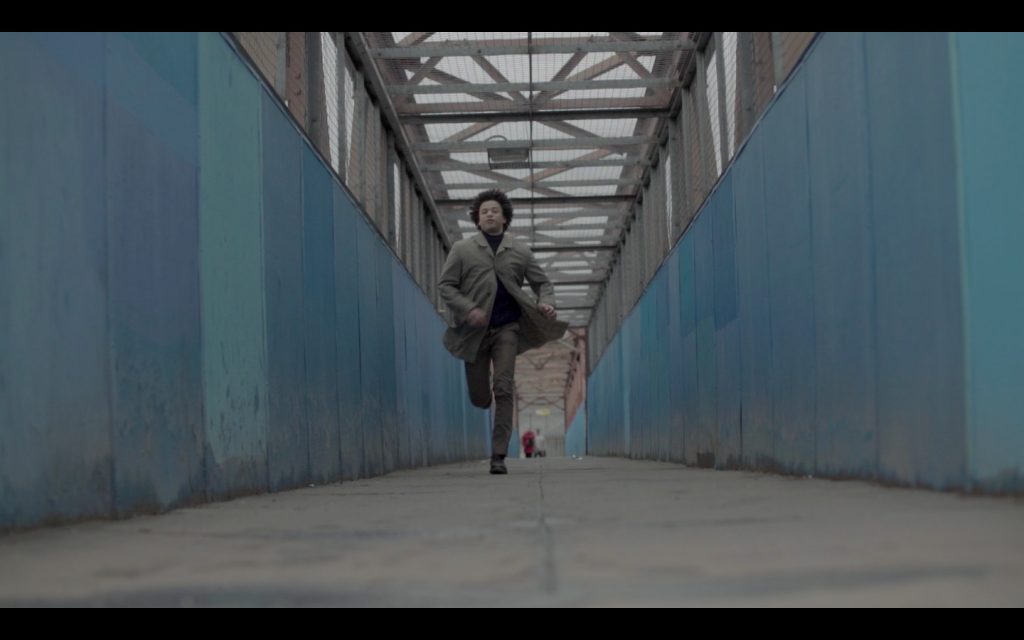